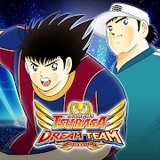 The multiplayer football game loved in more than 150 countries!

– Special Skills that really give the feel of Captain Tsubasa

Many Special Skills from the original comic like Tsubasa\’s Drive Shot or Hyuga\’s Tiger Shot are reproduced in spectacular 3D! You have to see the close-ups and voice acting, too!

Enjoy nostalgic older stories all the way up to the latest series, \”Rising Sun\”!

It also has original stories not featured in the comic!

– A variety of Online Modes, where you can play with Captain Tsubasa (aka Flash Kicker) fans around the world

Rank Match: Compete with players around the world in real time and try to be No. 1!

Group Match: Get together with up 32 friends and have matches between players freely!

Friendly Match: Play against friends or Club Members with whatever rules you want!

Quick Match: Compete with a team you prepare. Even beginners can enjoy this!

Combine whatever players, formations, and Team Skills you like to power up your team!

Players and uniforms can be customised, so you can make your very own dream team!

Enhance your players with training! The same players can teach Special Skills to each other!

Get items in \”Raid & Hidden Skill Scenarios\” and use Hidden Ability Evolution!

In \”Player Enhance Scenarios\” you can enhance Ability Limit Break and the Skill Field!

Give your honed players original skills and show your rivals your full-power football!

\”Captain Tsubasa\”, the popular football comic that influenced football stars all over the world and many Japanese players. Enjoy this authentic football battle game.

Necessary permission for saving game data in outside storage. 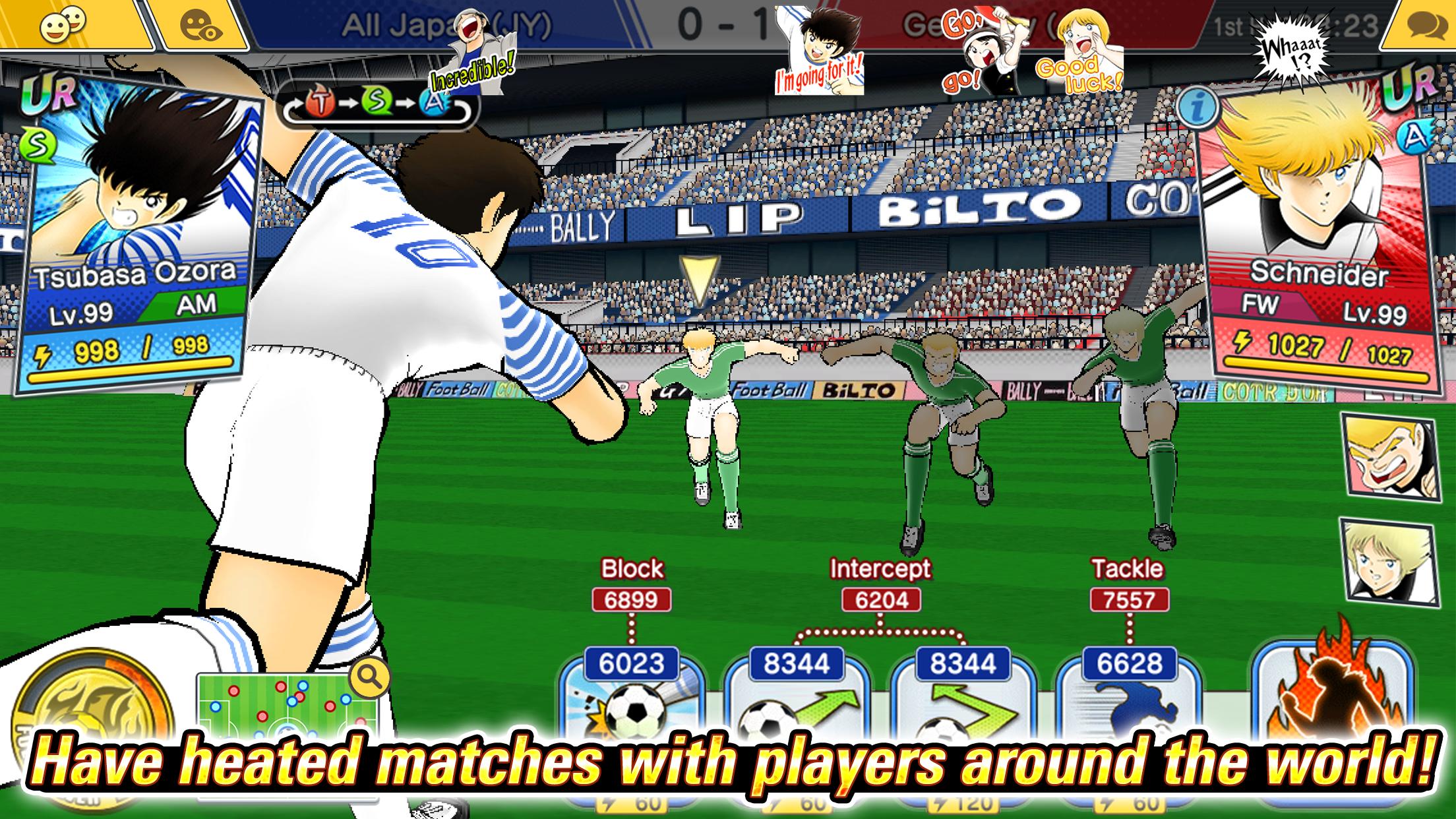 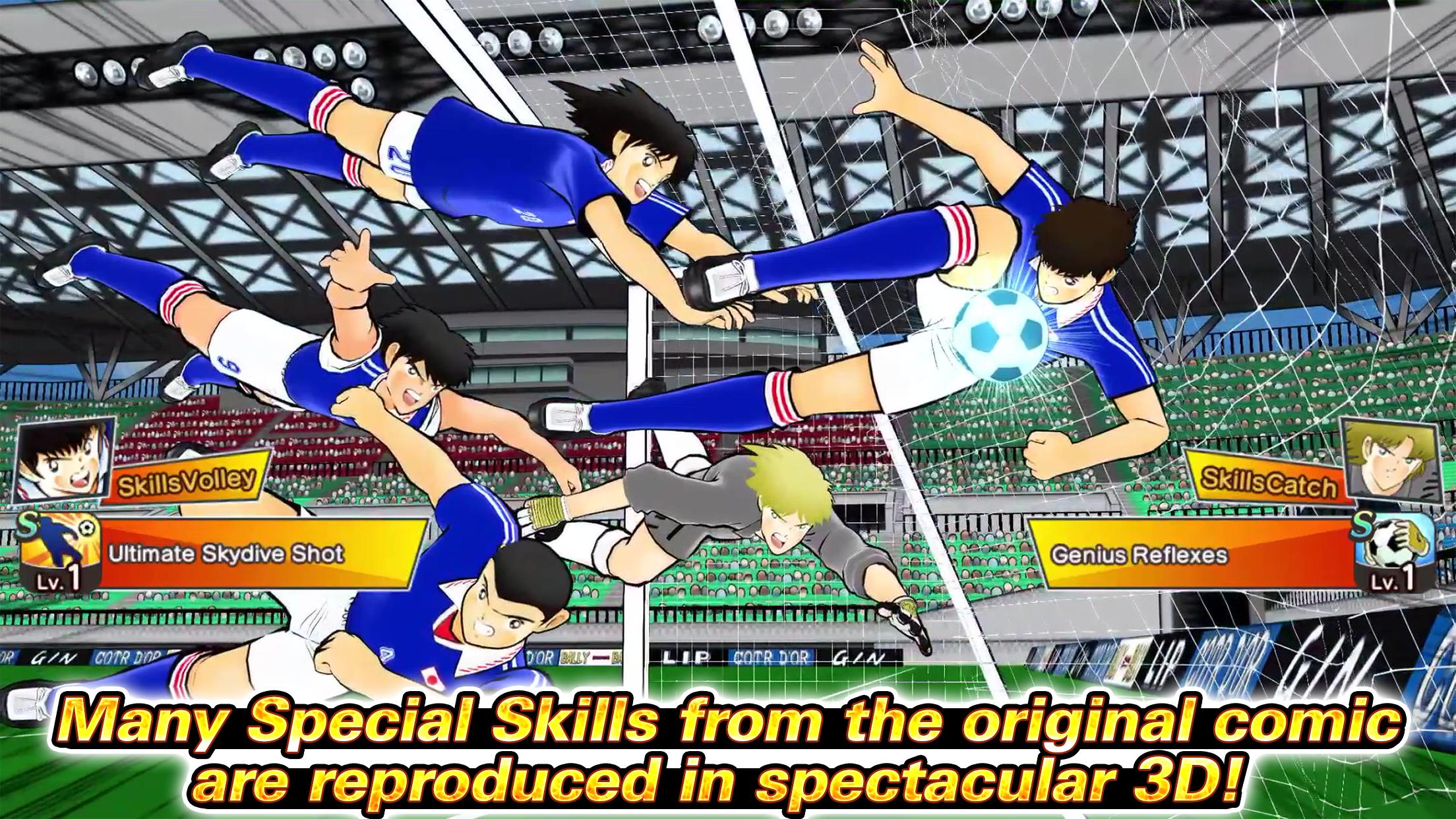 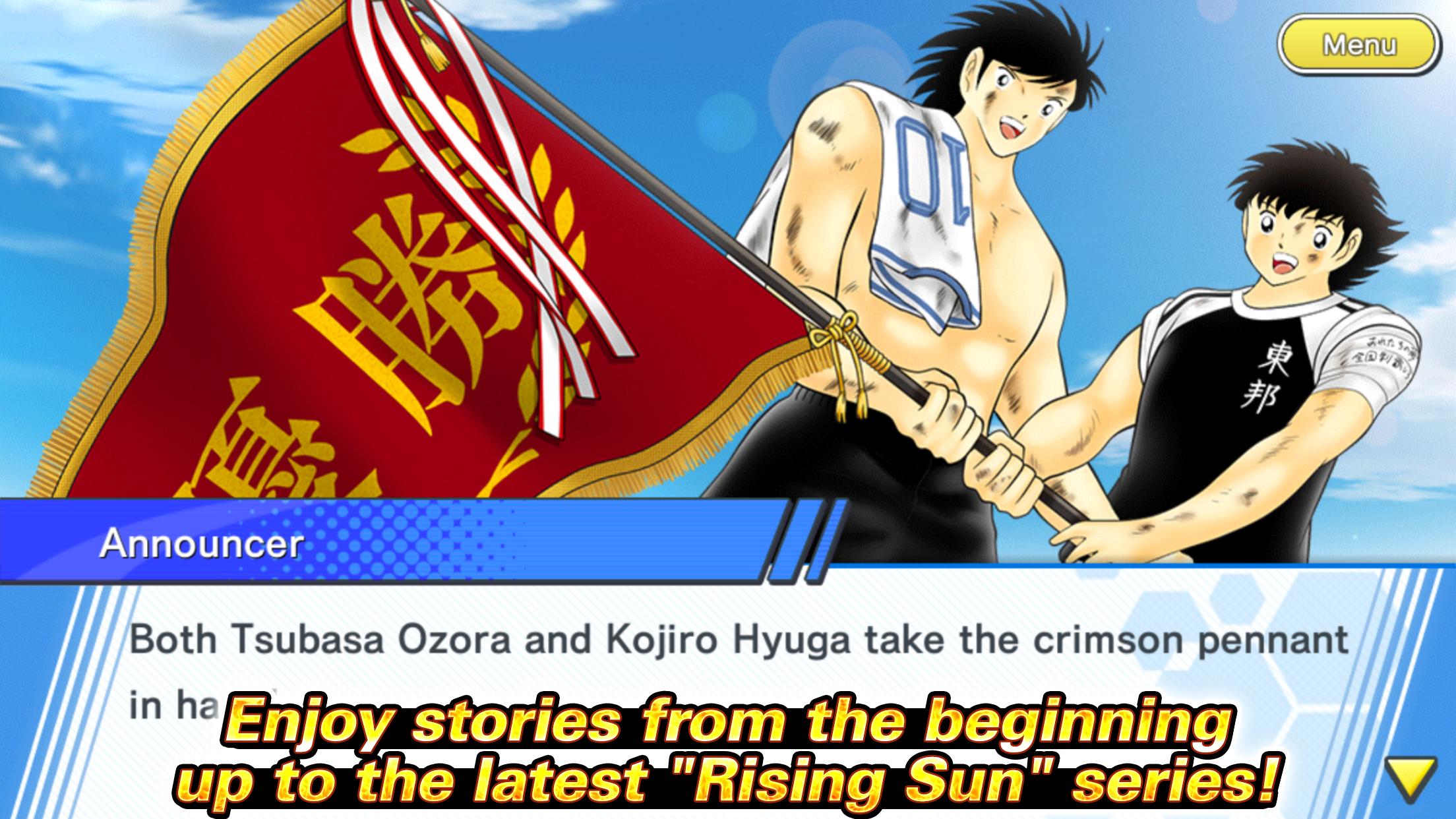 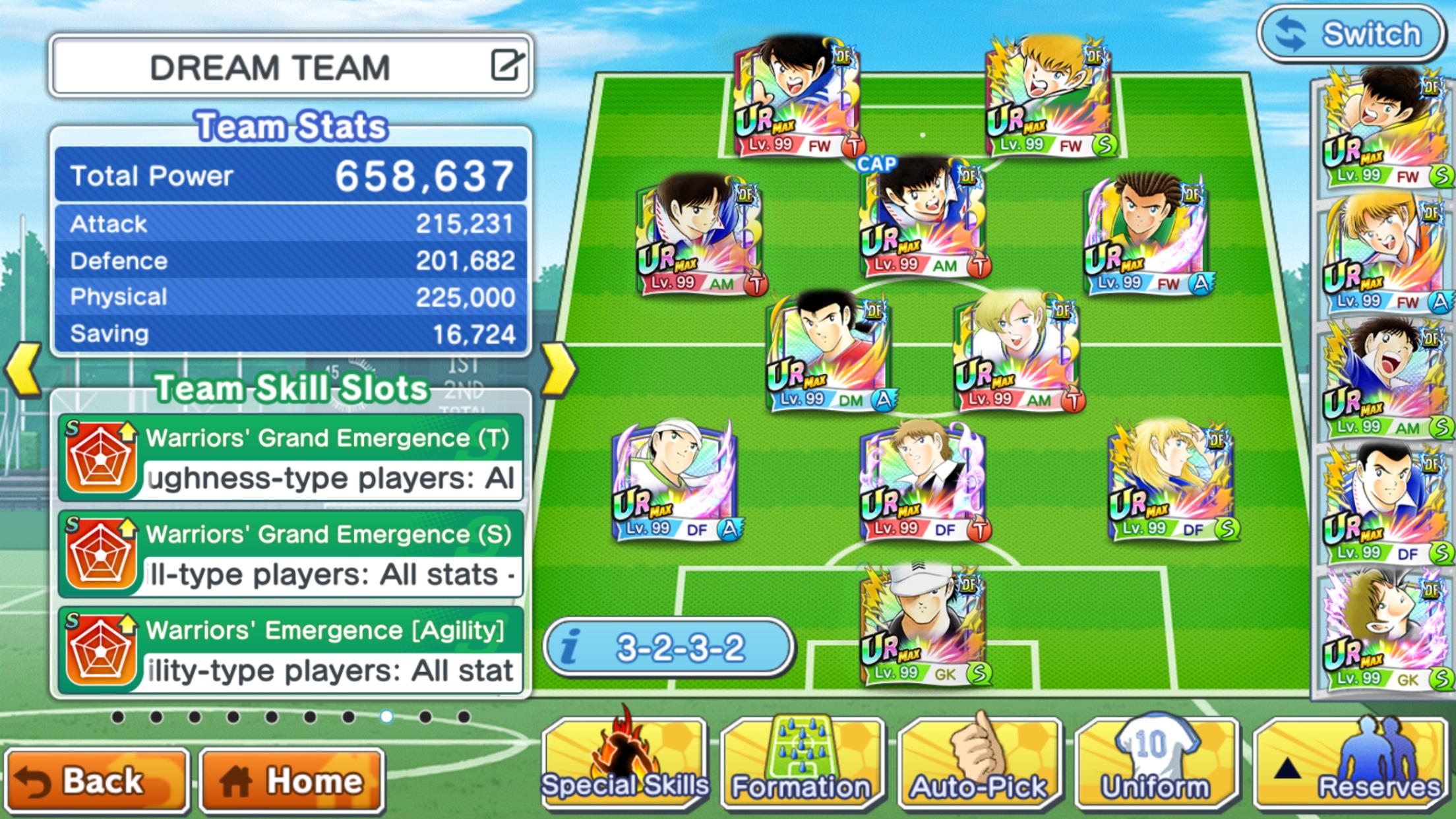