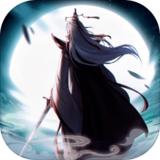 —- Thousands of cultivated collocations, completely free from the limitations of occupations and roles —-
As the head of the player, a player can have up to 30 disciples at the same time. Each disciple has different aptitudes and spiritual roots (attribute panel), talents (27 types), completely free to match all the skills in the game (passive skills, a total of 104 Types, each with up to 3 effects), exercises (active skills, a total of 150 types, each disciple can carry up to 6 at the same time), magic weapons (36 types) and artifacts. Of course, every disciple still has life and production skills, so I won\’t say more here.
The current version is still very rudimentary, and the richness of each element will be doubled in the later period (of course, it is also a huge challenge for balance).
—-It is not a simple numerical development, but a focus on functional changes —-
For example, there is a religious sect with a little bit of mystery. In the door there is a middle-level gong body called [Kind of Gods forbidden]. After reaching the full level, it will have the following two effects:
Effect 1-[Bonus of Suffering]: Every time you receive a negative effect, crit, or combo, you will plant a \”seed of God\” beside you, up to 3
Effect 2-[God Lord Enwei]: When 3 \”God Seeds\” are collected, the next attack must hit, and it will have 3 \”God Seeds\” effects at the same time.
To give another example, each artifact has its own exclusive effects and negative effects. The following are the two effects of the artifact [Heart Disabled]:
[Exclusive effect]: If the attack is evaded by the enemy, it will be settled at 200% of the enemy’s damage
[Negative effect]: All damage caused by oneself is reduced by 30%
The power bodies, magic weapons, artifacts, and talents in the game all have different effects instead of simple numerical changes.
—-In addition to farming and fighting, disciples can also be kidnapped and deceived—-
Disciples can be sent to other sects to undercover, and the undercover can use the resources of other sects to practice, and obtain positions such as first seat and elder in the sect.
Undercover disciples can steal magical techniques from other schools, and can use their own charm, profession, and strong attraction to the opposite sex or the same sex to abduct other disciples back (there is a chance to abduct genius disciples with magical powers~) .
—-Add the combat and exploration mechanism of Roguelike elements—-
Opportunity determines the probability of the attack and crit rate randomly reaching a higher value in the battle, as well as the trigger or result of some adventure events and side plots. This attribute is determined at the birth of each disciple, and it cannot be changed in a lifetime (Krypton gold is not good either~).
The air wheel can be rotated every day, which can affect the production efficiency in the martial art, the probability of crossing the catastrophe, and the luck of world exploration.
Death will permanently reduce the probability of a disciple being promoted to the next great realm.
—-Diversified worldview, rich plot—-
The [Star Picking Tower], which takes in the stars of the universe and determines the fate of all things, stands for thousands of years, the Taoist dynasty [Taichumen], inherited from the [Descendants] of the ancient gods, and the [Qingjiao] under the protection of the gods. Corpse puppets and refining corpses (maybe they will also join the cultivation route) [Wujiu Tiancheng], the mysterious [Yeyang Palace], [Elysium Zong] who is based on the filthy desires of sentient beings, and the independent [Ziyang] Mozong], waiting for you to explore and interact.
In terms of plot, the whole world view is composed of main line + multiple branches + random events. Each choice has no right or wrong, good or evil, and there will be things they gain and lose. Everyone walks his own way according to his own preferences.
Due to time constraints, this area is currently the most incomplete, and it is also the direction where I will focus my energy later. 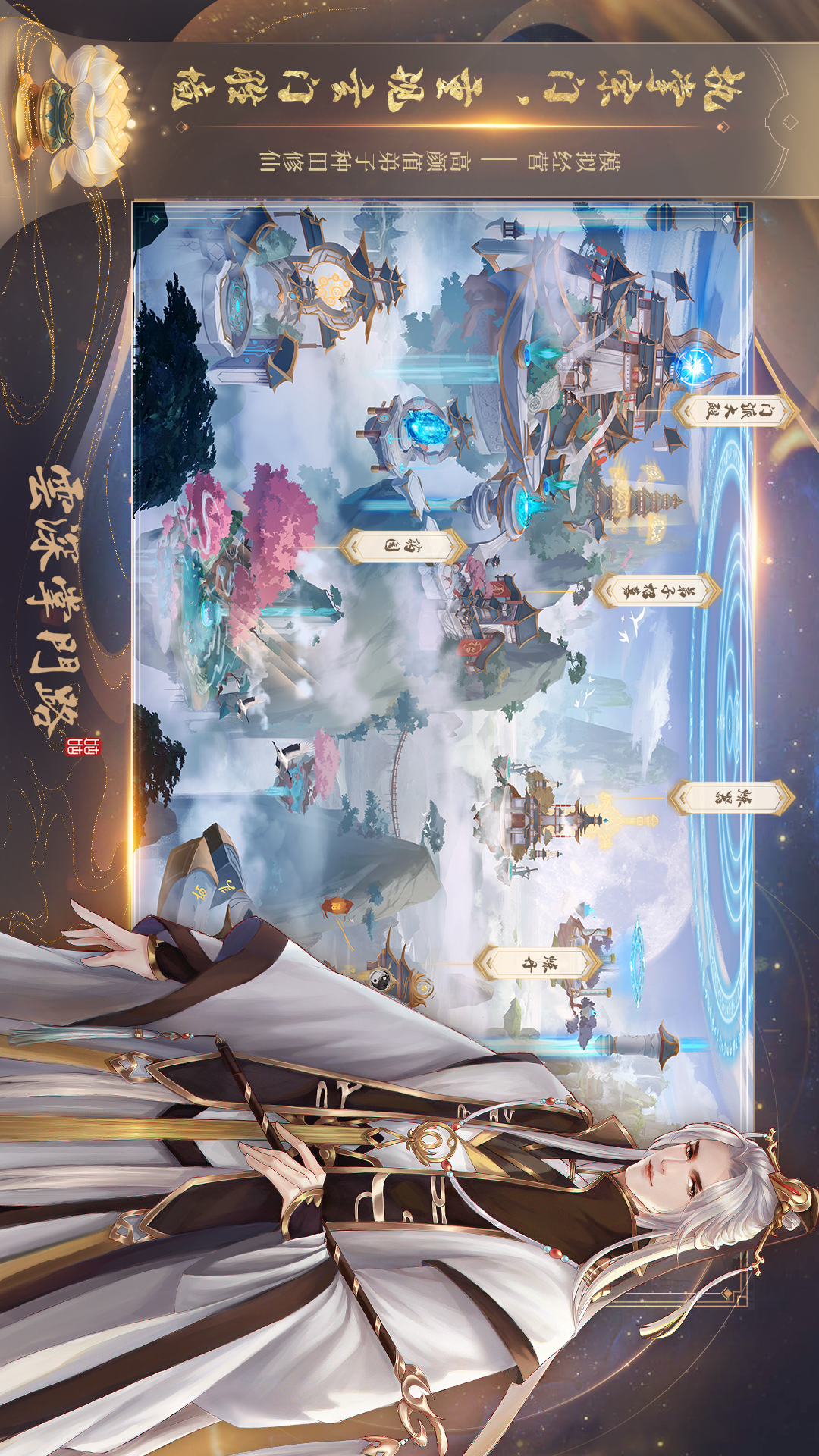 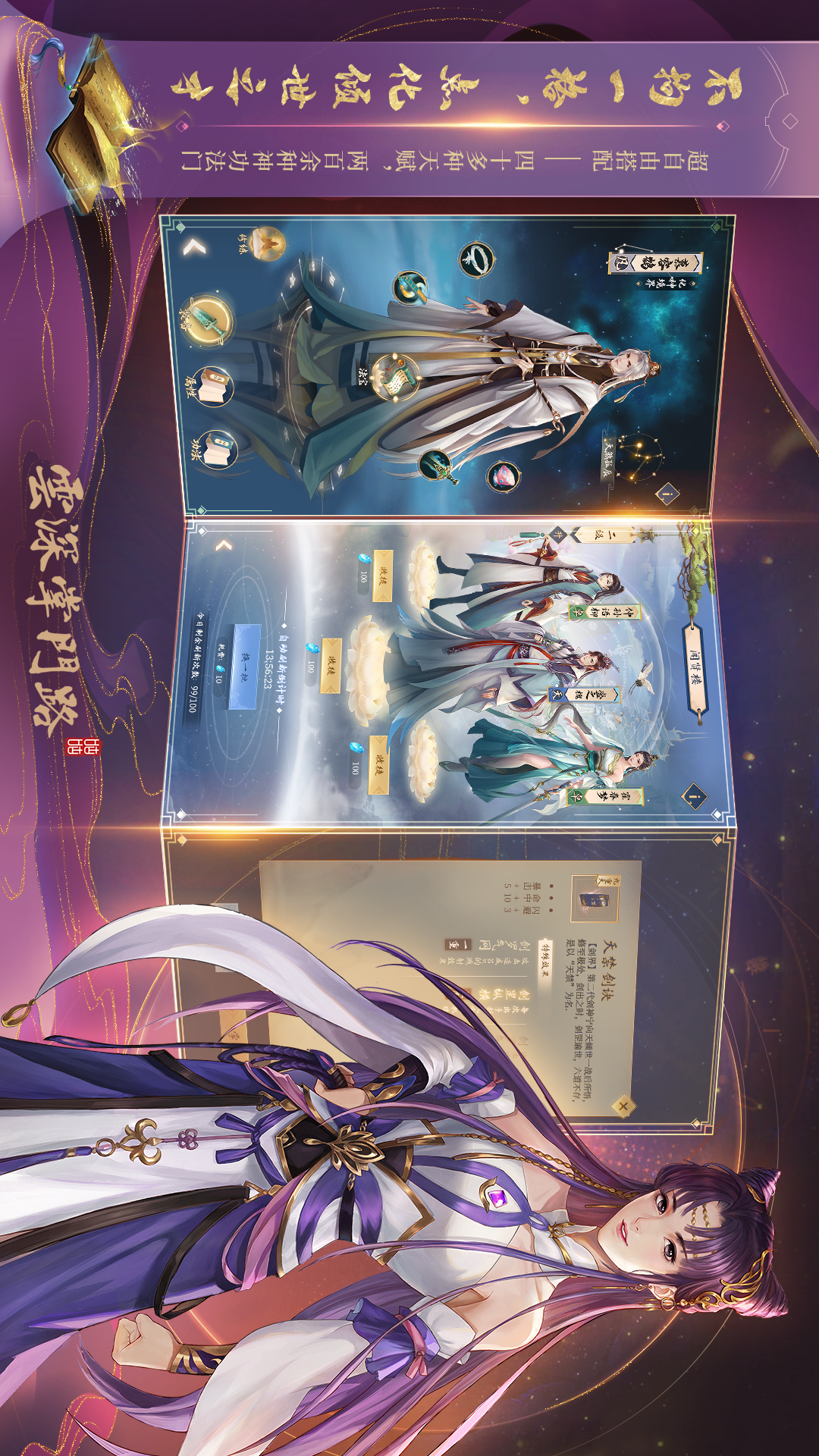 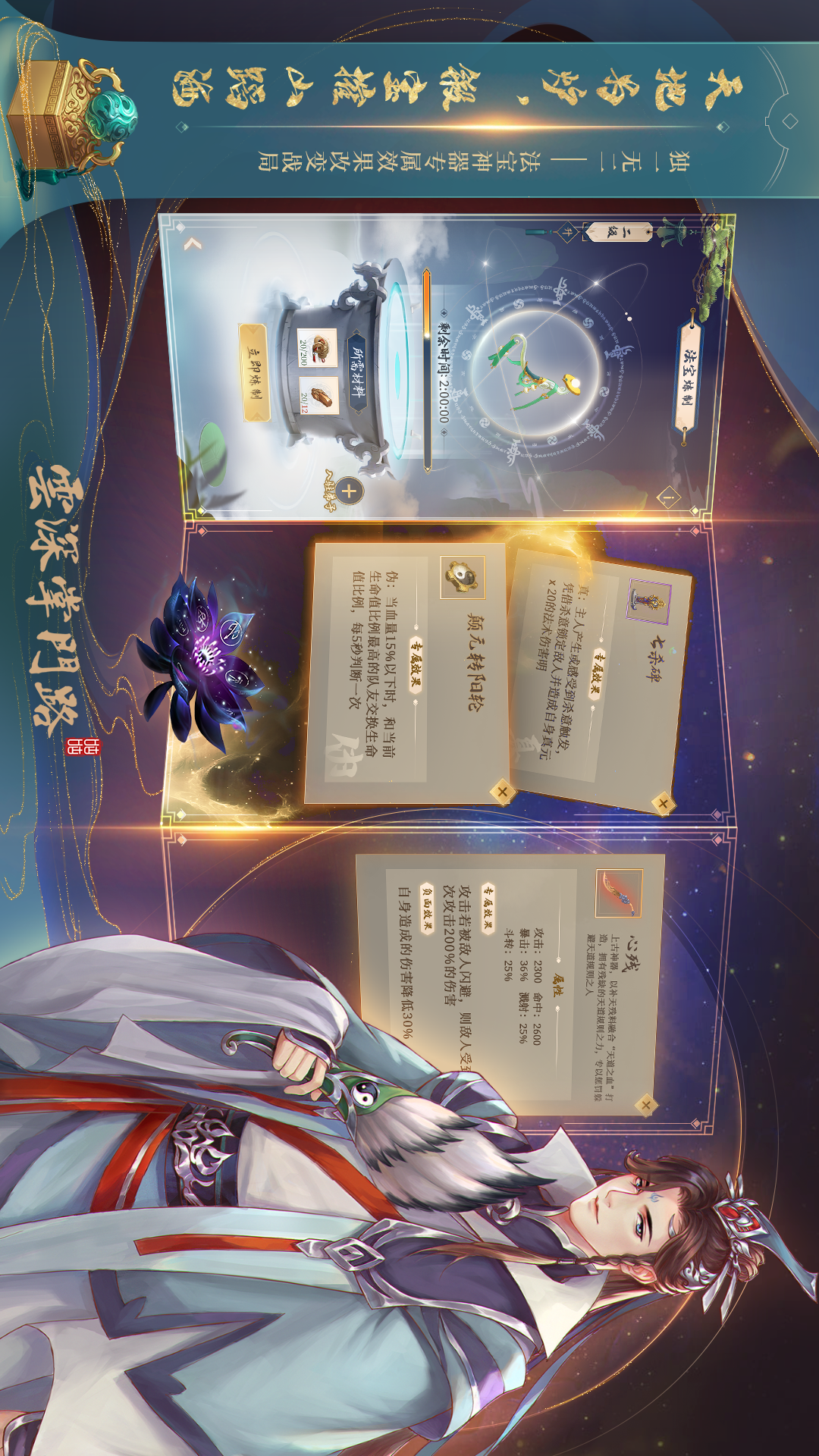 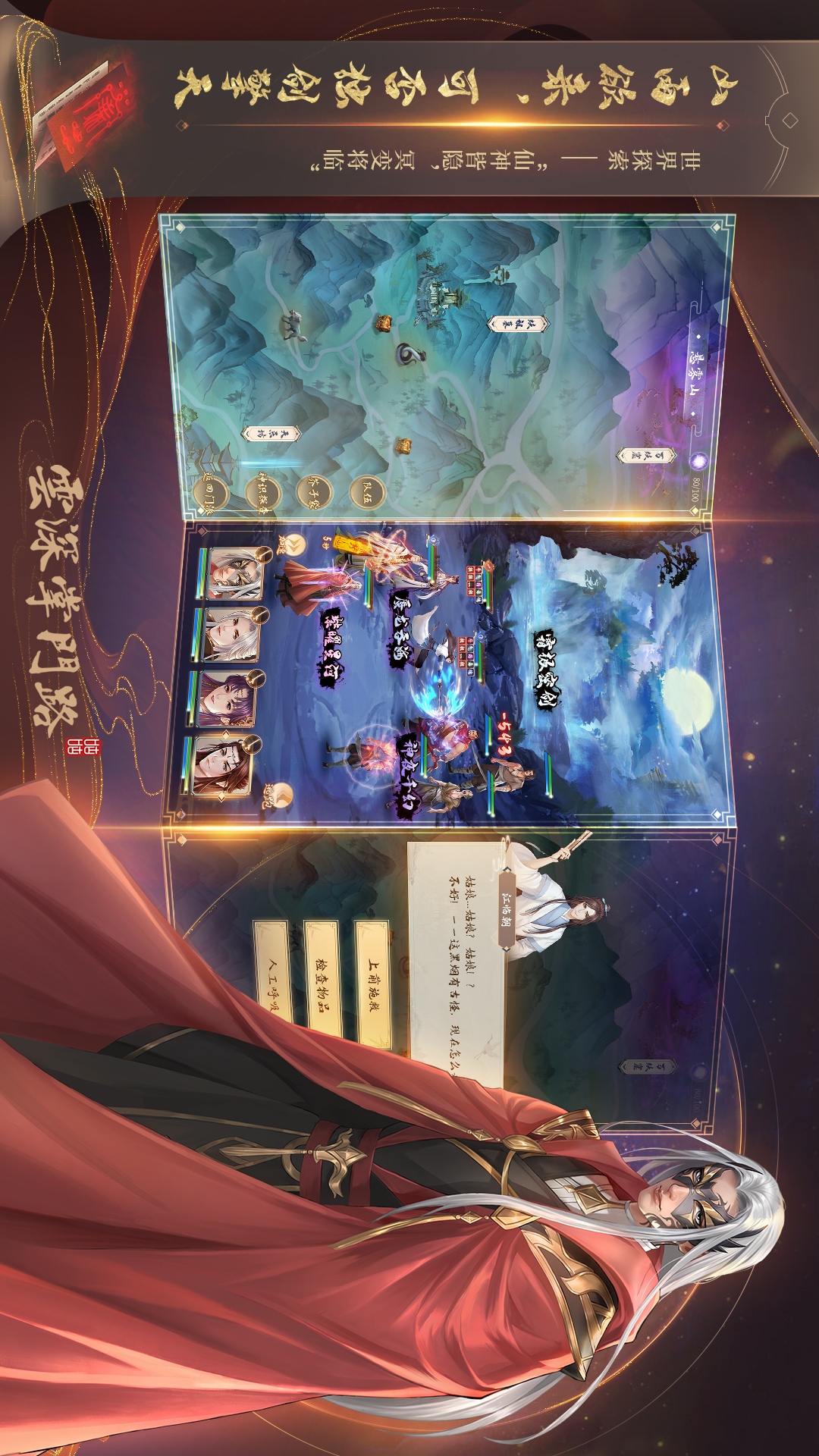