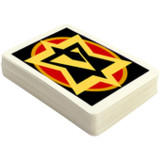 This unofficial Cardfight Vanguard Database allows players of the Cardfight Vanguard Trading Card Game (TCG) to access details of all the officially released English cards available, plus English versions of many Japanese cards that have not been released in English.

We would like to thank those of you who have supported this App.

It is because of you that this App remains free.

Artwork by permission of Tyron91

IMPORTANT NOTICE FOR USERS OF OLDER VERSIONS OF ANDROID

Due to changes beyond our control, Version 4.79 will be the last version to support versions of Android below 4.1 (Jelly Bean).

– Card text, sets and rarities from selecting item in list

Make your own lists of favorite cards

Allows you to organize the cards as you like them

Build lists with the best cards for each clan, or for cards you want to trade or whatever you like

Build your decks on the device

Similar to lists, but with a quantity for each card

(We will be adding deck stats, test draws etc. in a future release)

Existing users please note that filters can no longer be accessed by a \’Press and Hold\’, as this is now used to display the card options. If your device does not have a menu button, use the 3-dot screen button to access the filters.

Regarding the letter \’Я\’ (if your device can\’t display this character, it is the reverse \’R\’)

This character can not be typed on a standard Android keyboard.

If you want to use this charcater in a search, then type \’*R\’ instead.

We are now including Japanese sets which have not yet been released in English.

Japanese sets are shown on the Filters screen as ending with (JP).

Please note that there are no official English translations of Japanese cards until the card is actually released in English.

The translations we use are a community effort, and are much appreciated.

Translation from Japanese to English give many possible results.

This is particularly true of the card name.

When the English version is eventually released, we then switch to the official card name.

You can see the officially released English sets here

The release schedule for English cards can be seen here

Here at stefsquared we value your opinion.

If you have any ideas for improving this program, please get in touch. 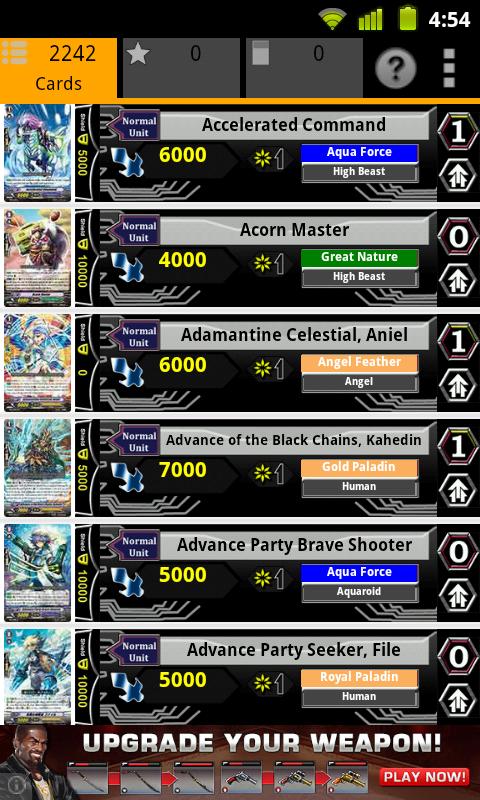 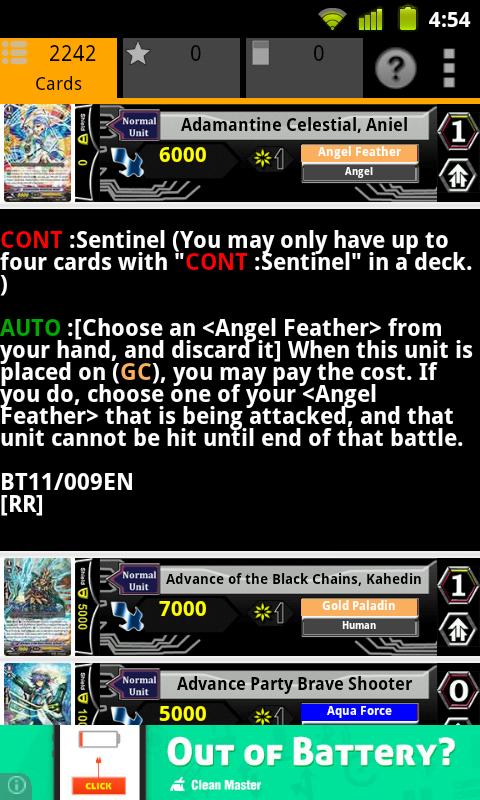 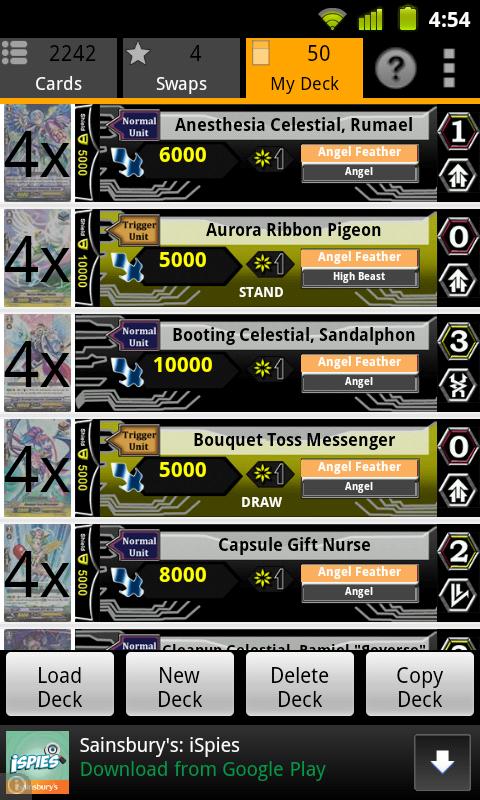 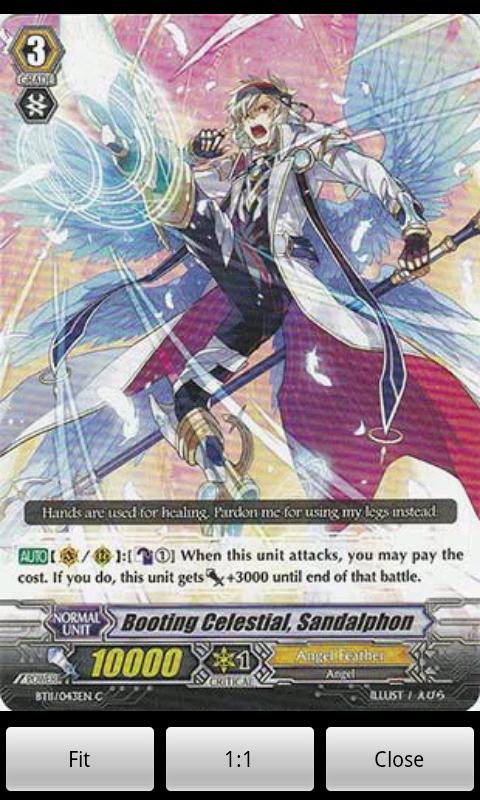 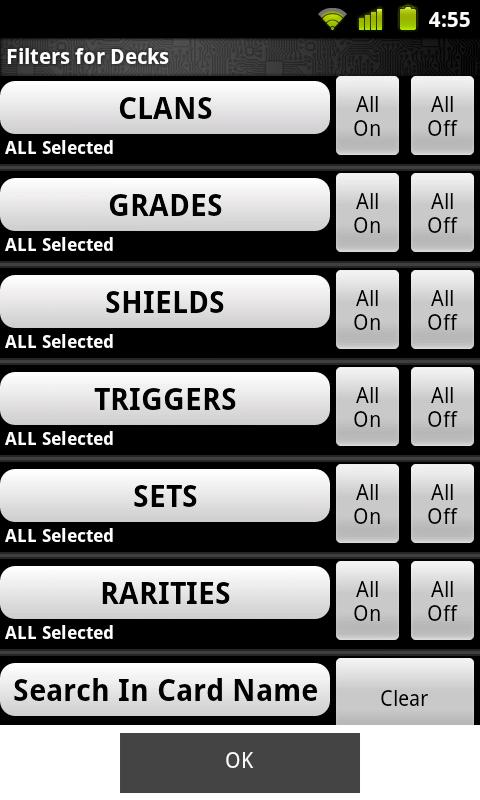 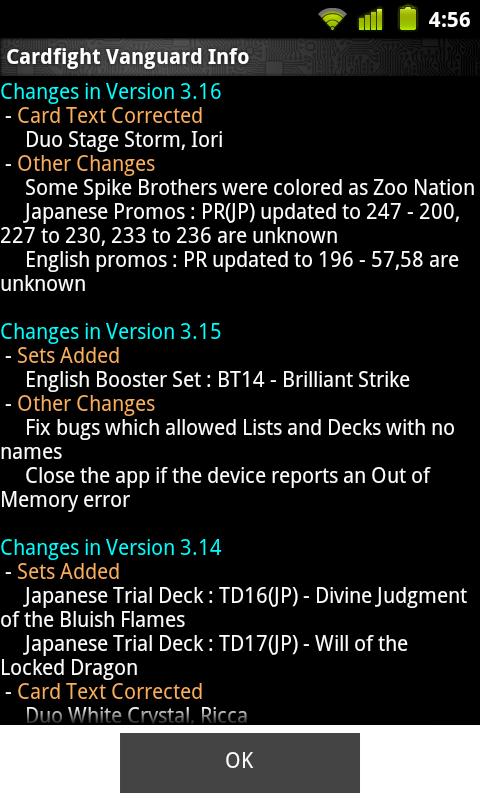 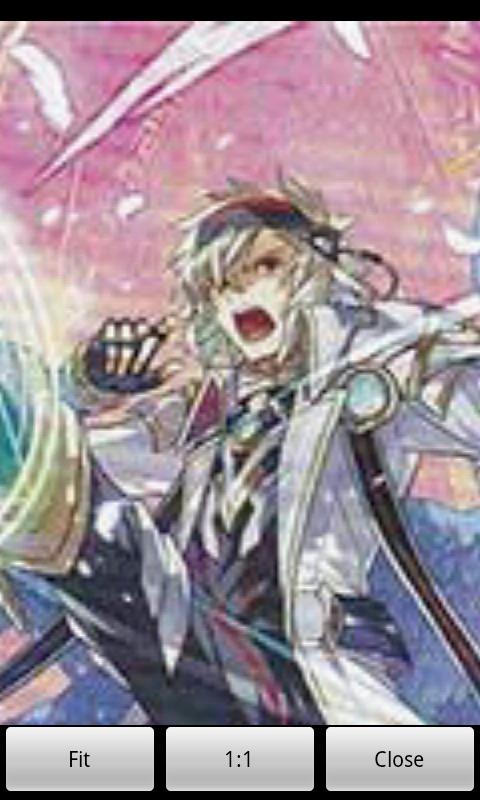 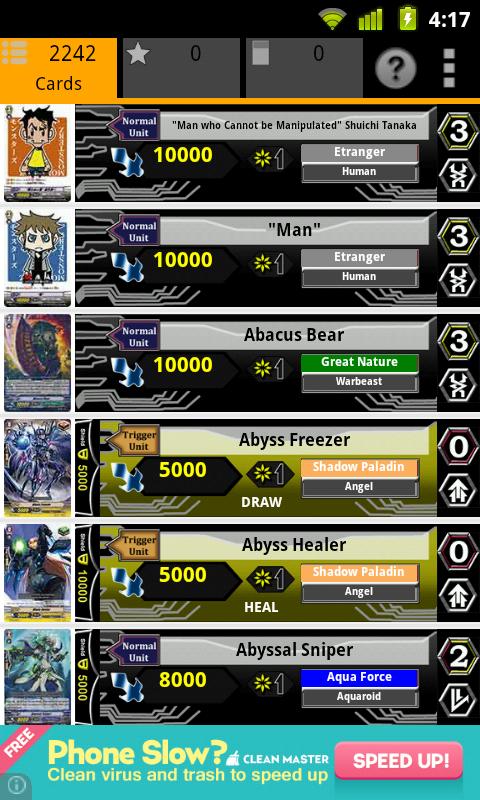 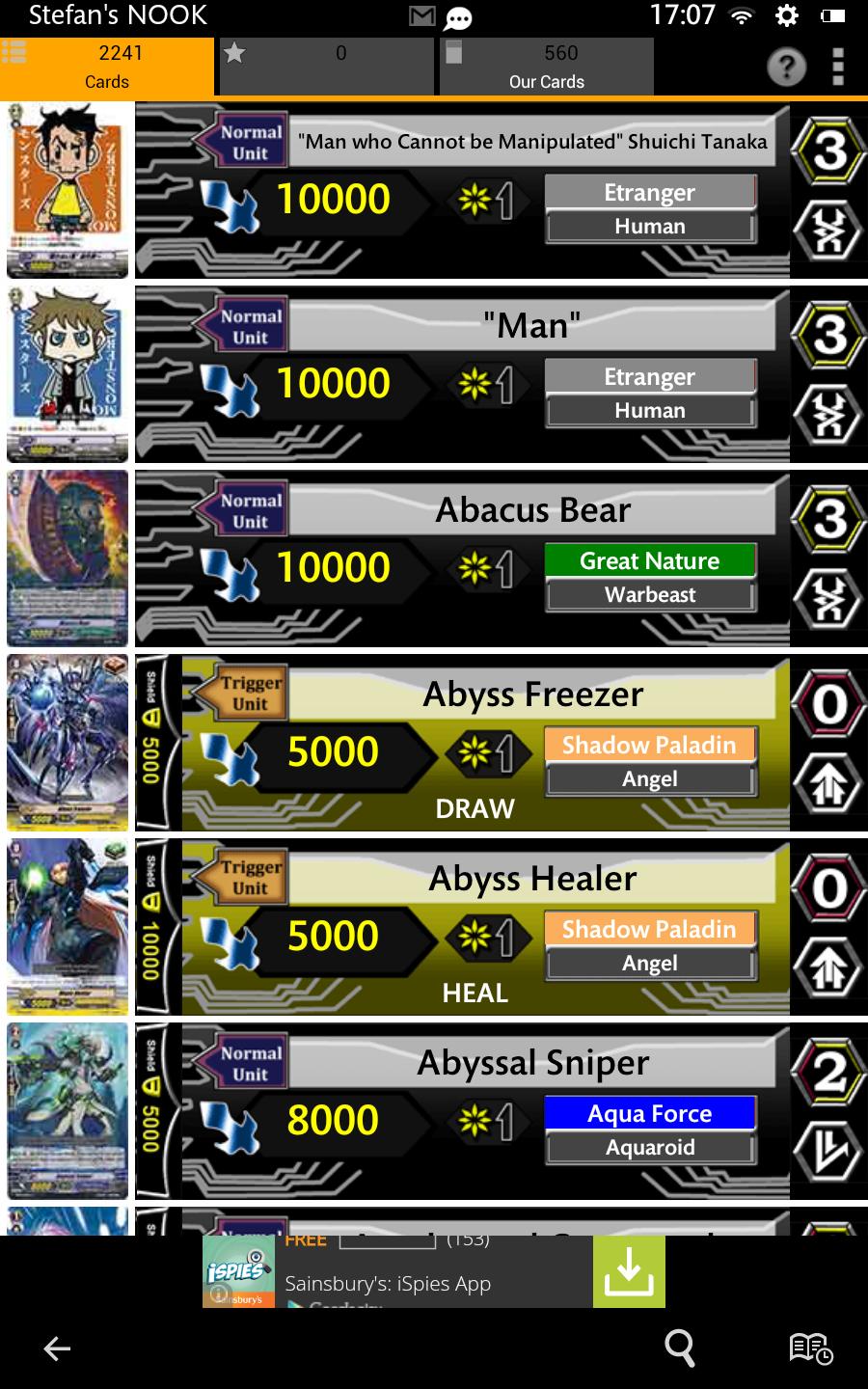 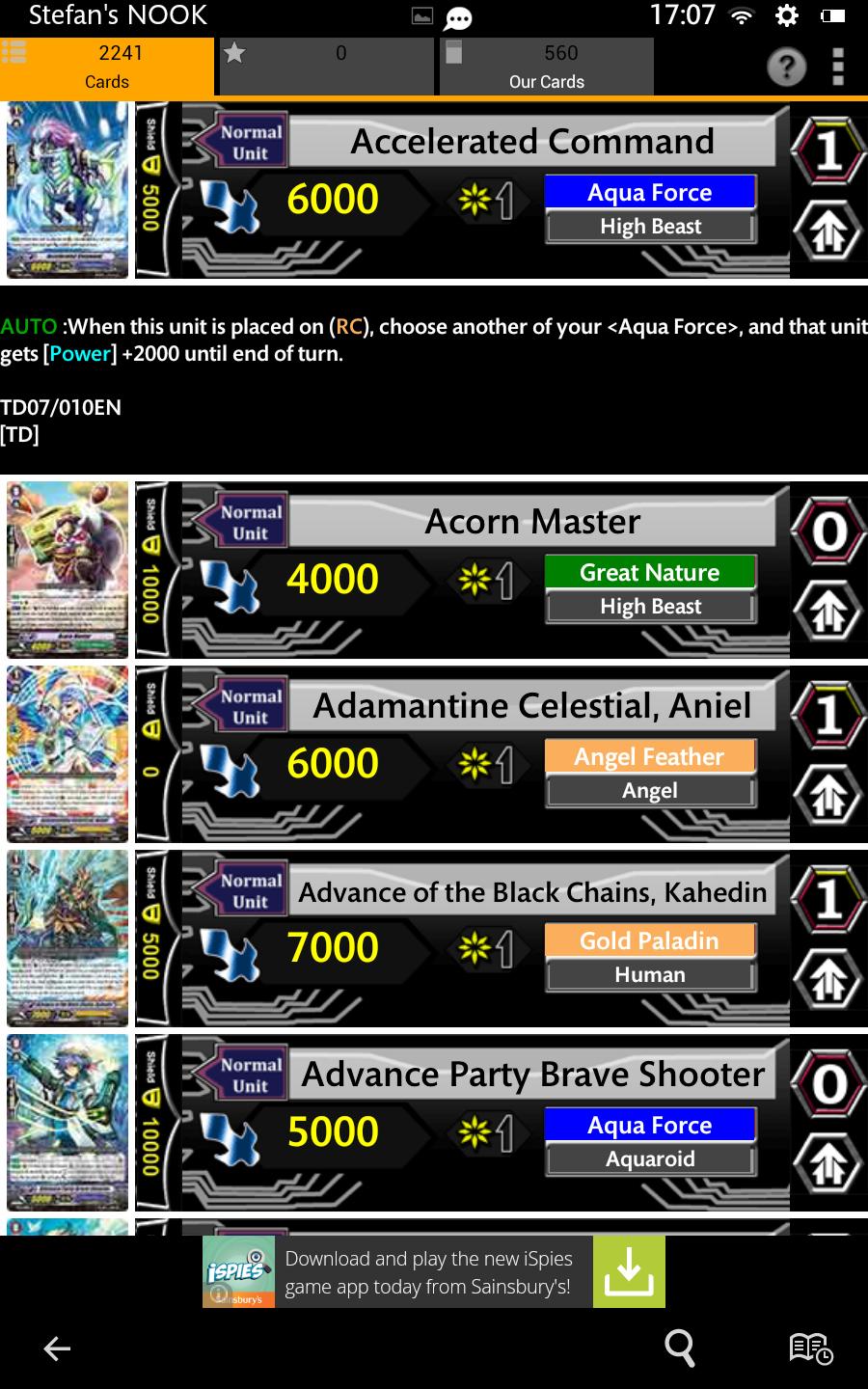 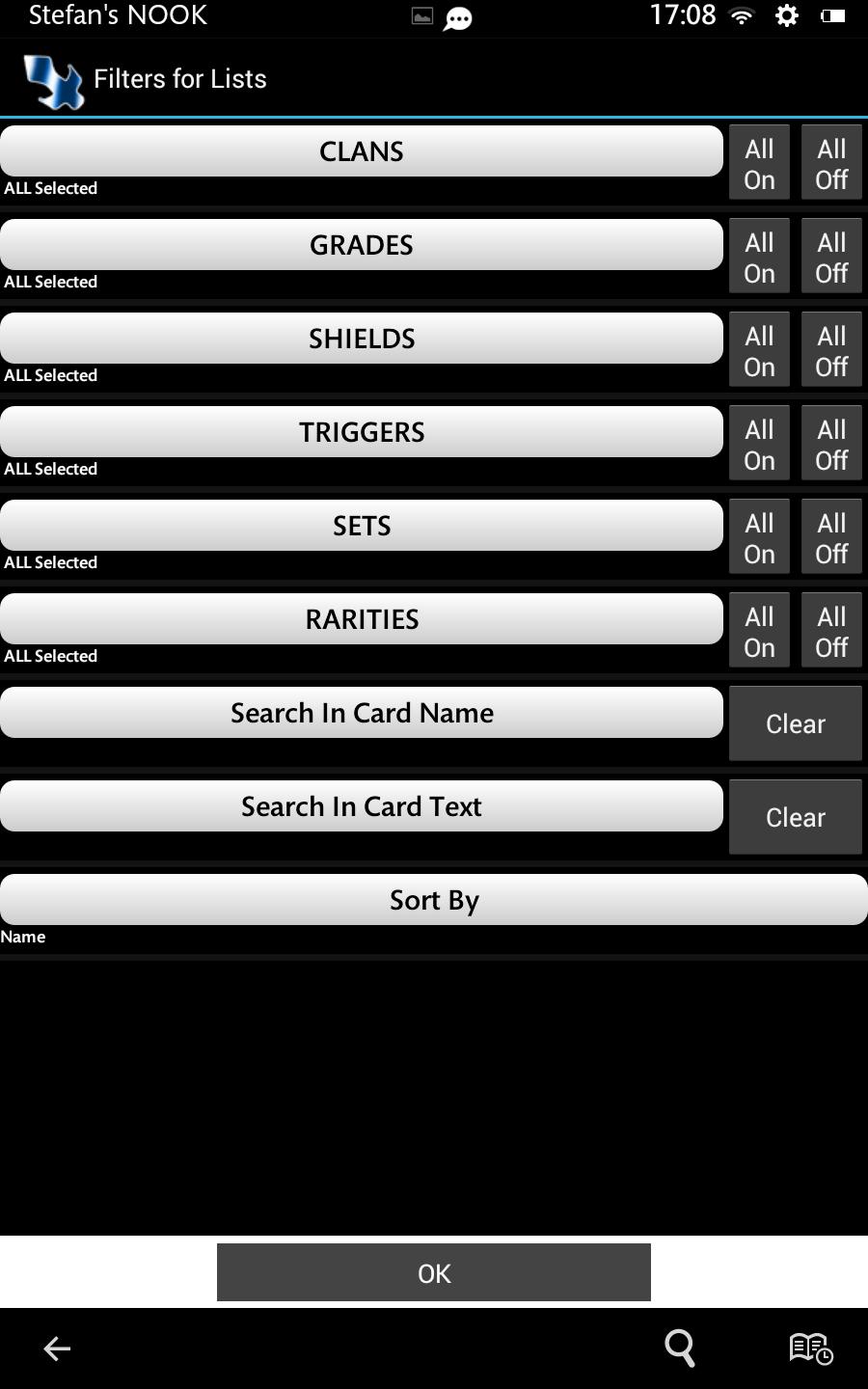 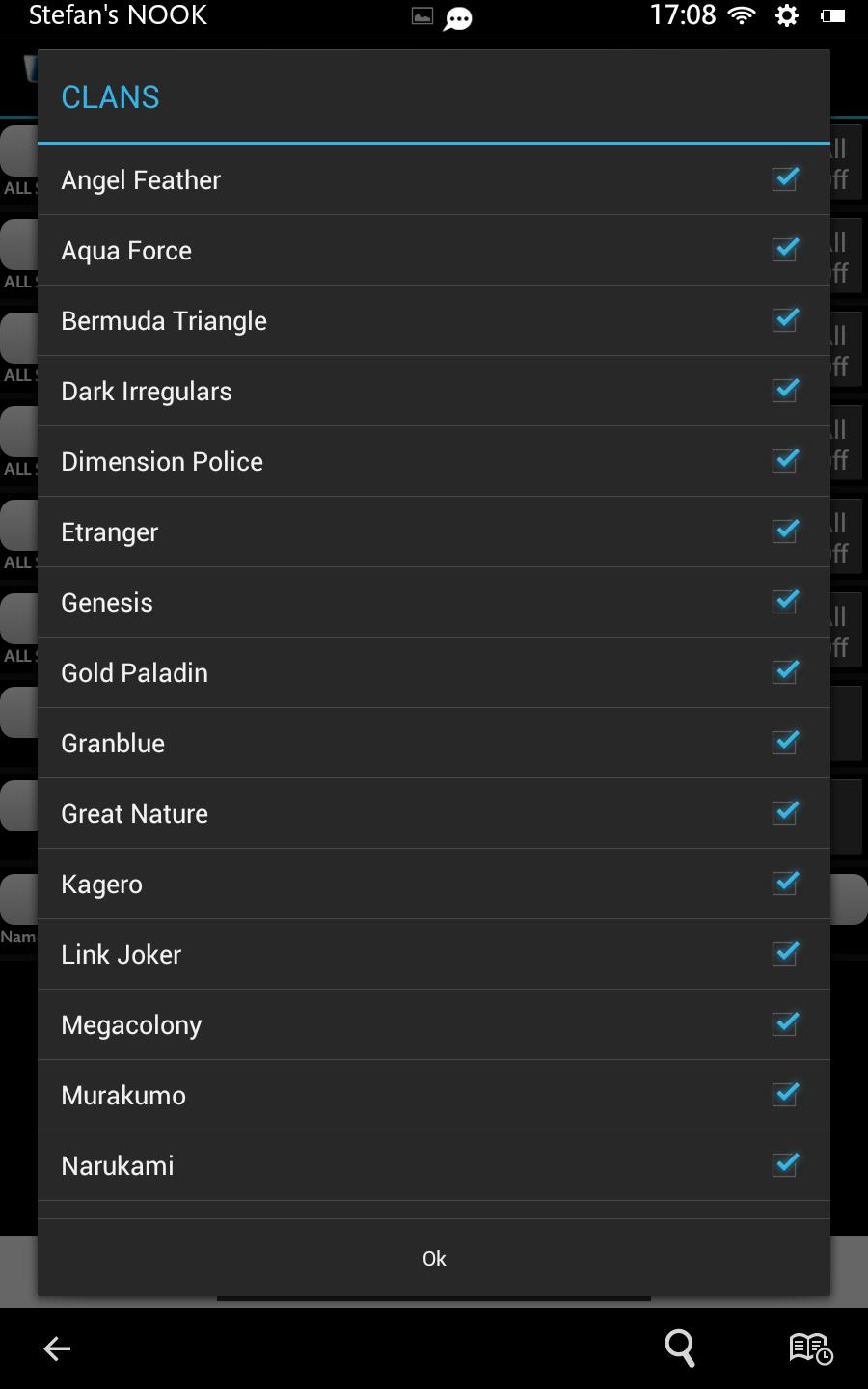 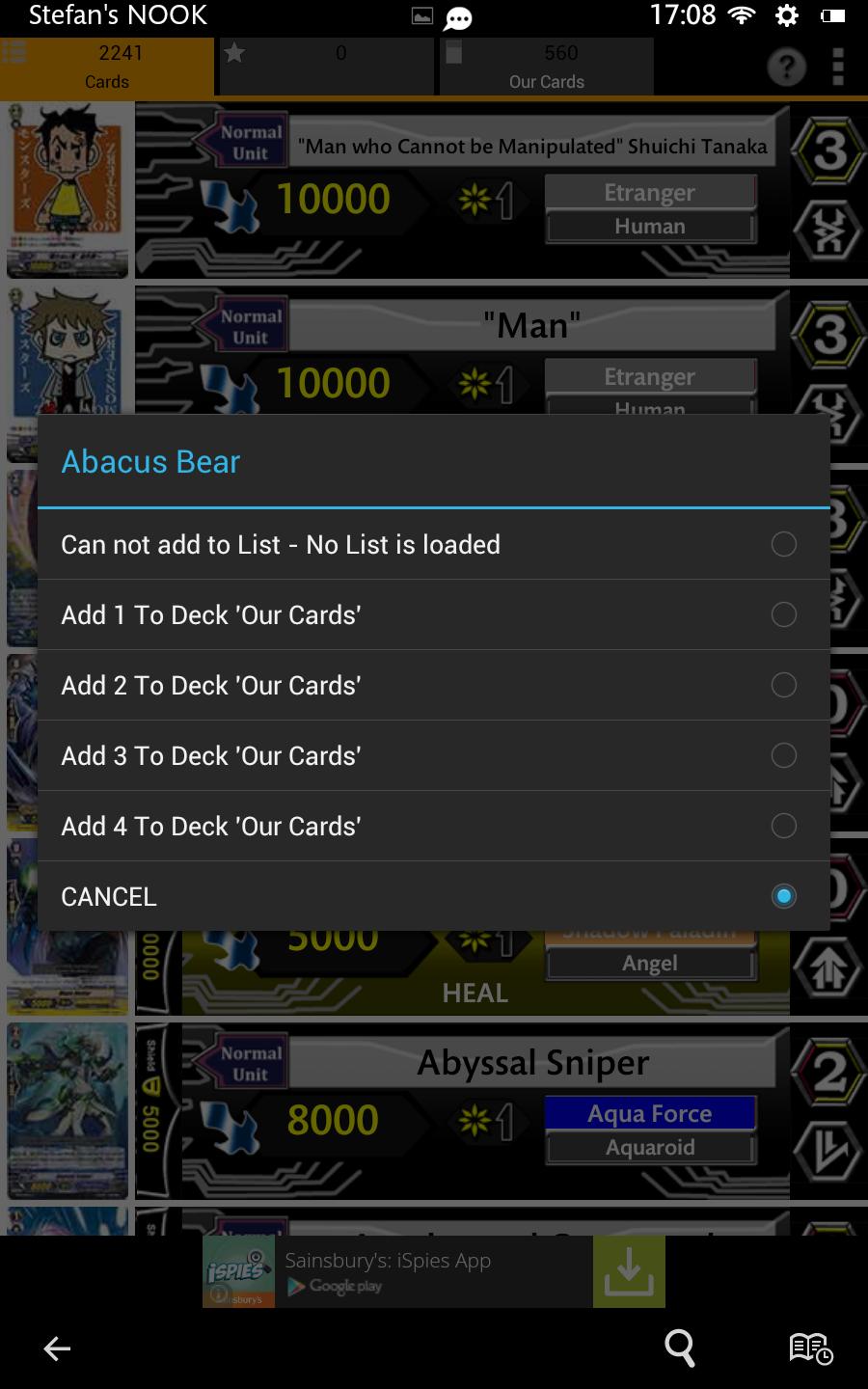 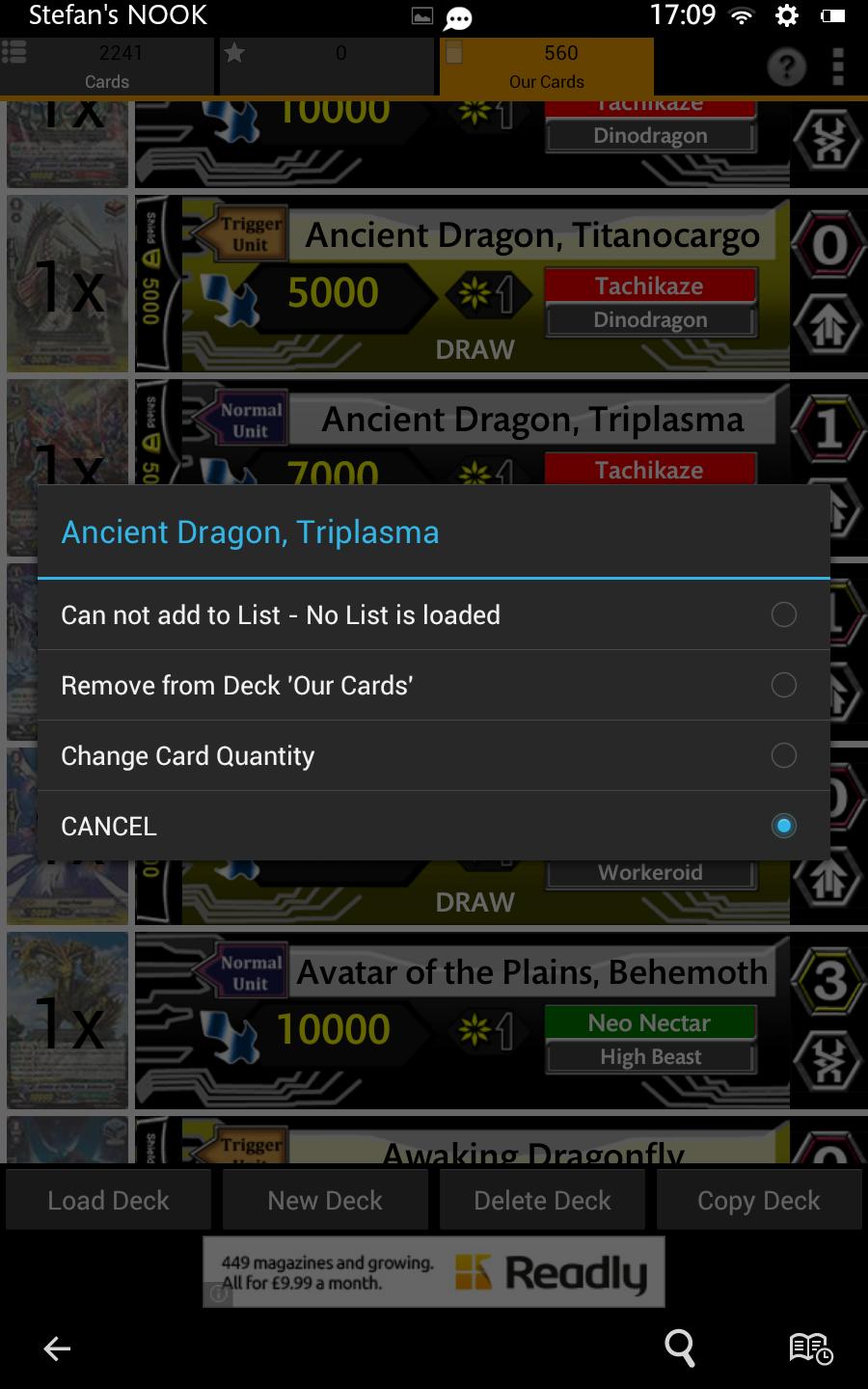 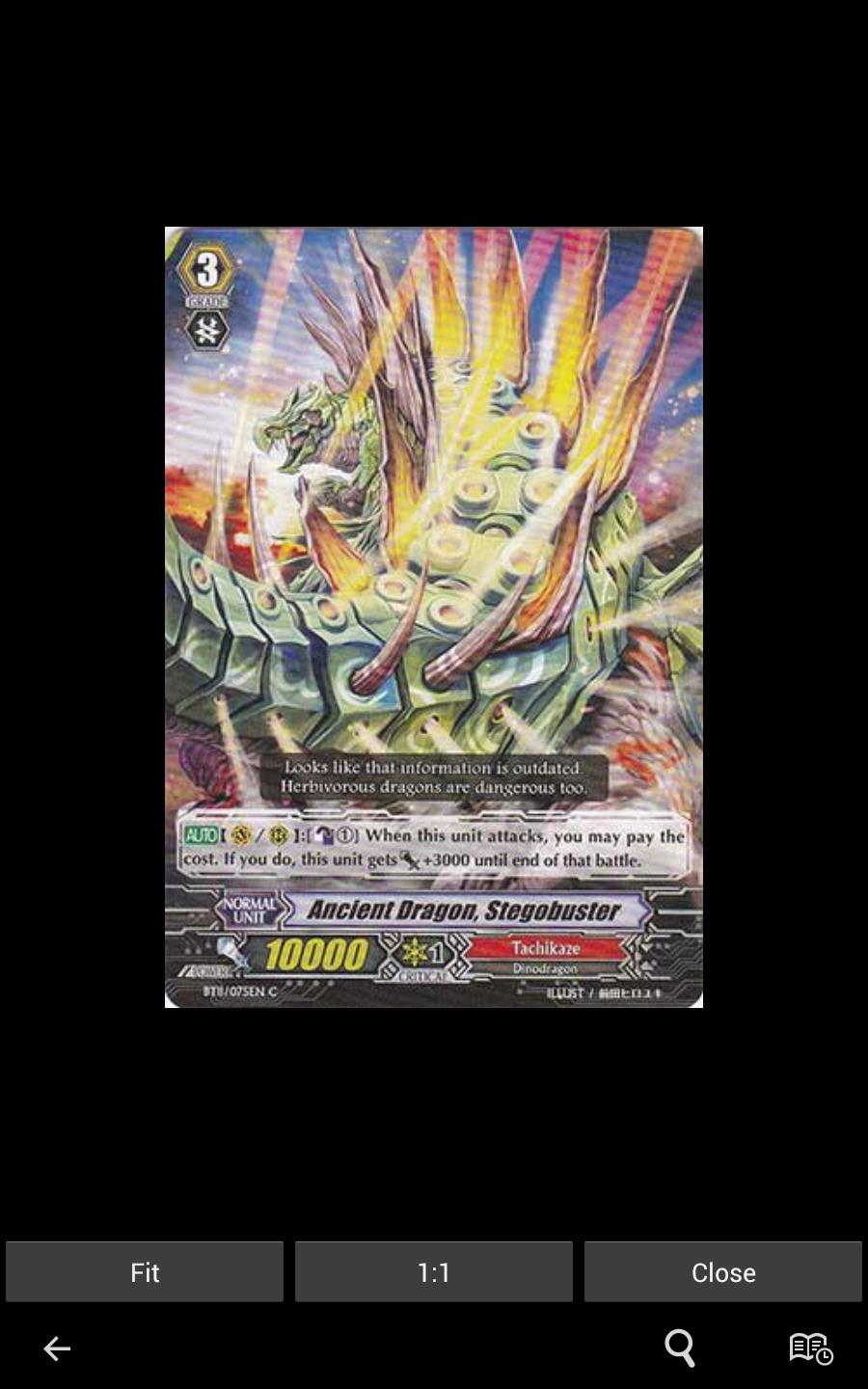 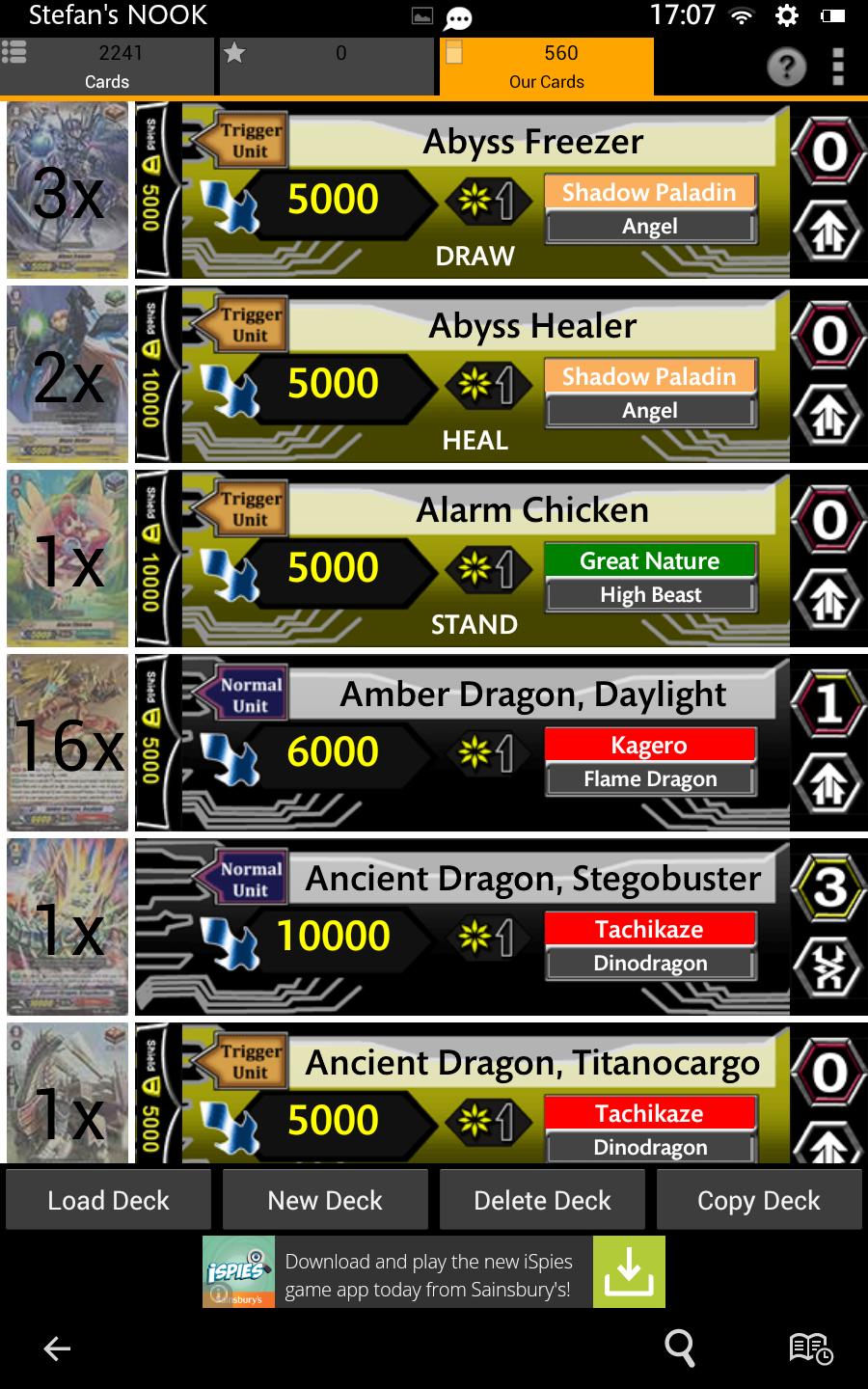