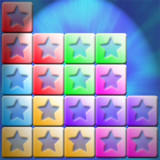 Highly addictive game but more than it. Once you start, you cannot stop.

Night Stars is a very famous game on mobile, there are many variation versions world wide. But none of them can make the game further exciting. Some of them provide cheats to help player get higher score. But, this is not good.

Finally we found, the new element is \”Battle\”, networking battle.

All players are using same patterns to play, and need to get the score as highest as, as fastest as they can.

Once anyone finished, i.e. no more can \”Pop\”. The game will stop. We will calculate the score immediately.

Now Popstar become a match, you can bring you mobile to beat anothers. Finally, you will become the King of Popstar.

In order to let players on the game can see each others face and more interactive, we only allow play the match on same WiFi network. 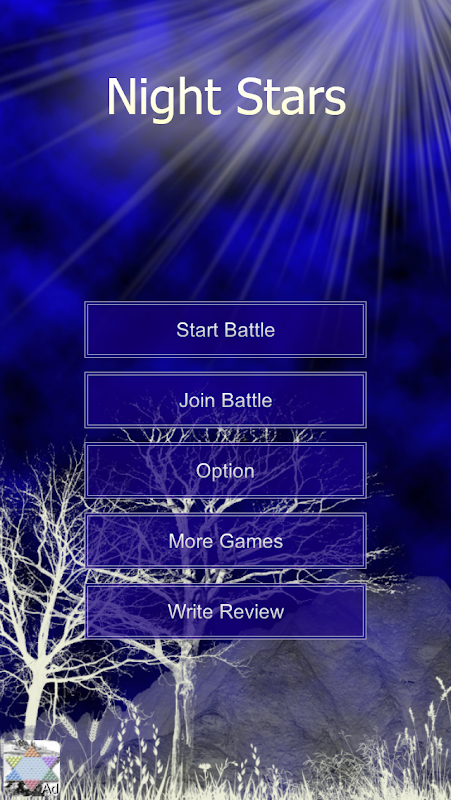 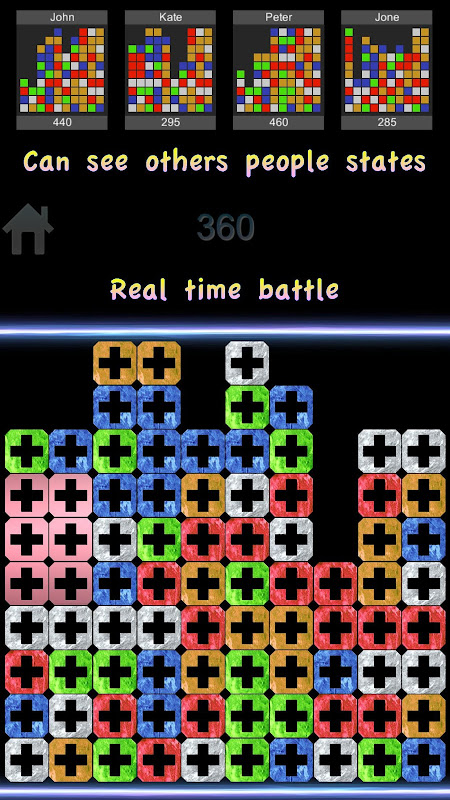 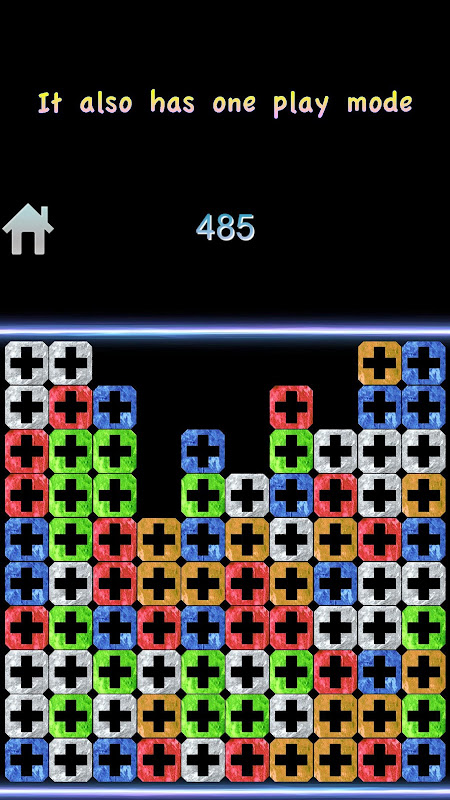 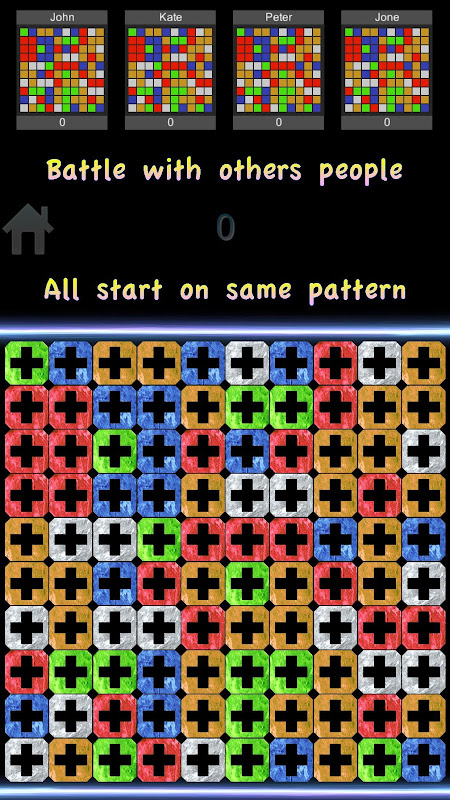