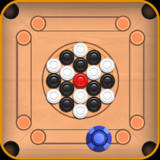 \”Carrom Club : A Disc Pool Carrom Board Multiplayer\” is a Classic Indian Board Game by ButterBox Games

Carrom is a popular game in India and now its been playing across countries.

In Carrom India region it is called in below names

Punjabi language its called as: ਕੈਰਮ,

Kannadigas in Karnataka refer to it as: ಕ್ಯಾರಂ ,

Gujarati in State of Gujarat: કેરમ,

In Nepal in their country in Nepali: ক্যারম,

Urdu its widely knows as : کیرم

This game Carrom Club : A Disc Pool Carrom Board Multiplayer was initially build in 3D with a realistic look and feel but it had a limitation that it required both hands to play. Now we\’ve update our Carrom Club so that you can play single-handedly, so would get the feel of playing real Carrom on your Android device.

This game uses accurate physics to give you a super realistic feel when playing Carrom on your device.

This game builds upon the most popular way Carrom on Android is played.

The game uses easy and very intuitive controls which makes the game very fun to play with.

We\’ve made sure you get plenty of fun as \”Carrom Club : A Disc Pool Carrom Board Multiplayer\” Contains:

– Challenges to keep you on your toes : over 800+200 unique challenges for an endless potting spree.

– Survival Mode : Keep your streak on, as you lose streak you start adding pucks on your board.

– With Computer : Play against the not so smart computer, we\’ve made the Computer easy 😉

a). Local Multiplayer : This mode lets you play with other player on the game device

b). Online Multiplayer : Play with players around the world

We\’ve put a lot of effort trying to include all the fun stuff we could, if you have any more suggestions feel free to tell us 🙂

Thanks for reading about Carrom Club : A Disc Pool Carrom Board Multiplayer. 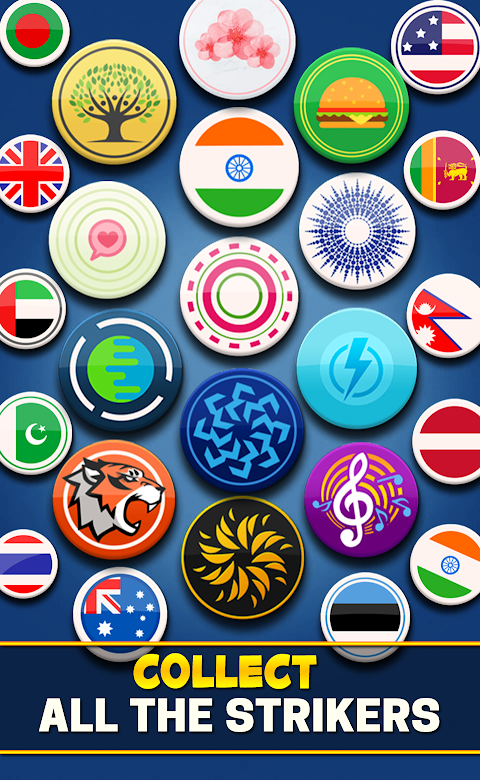 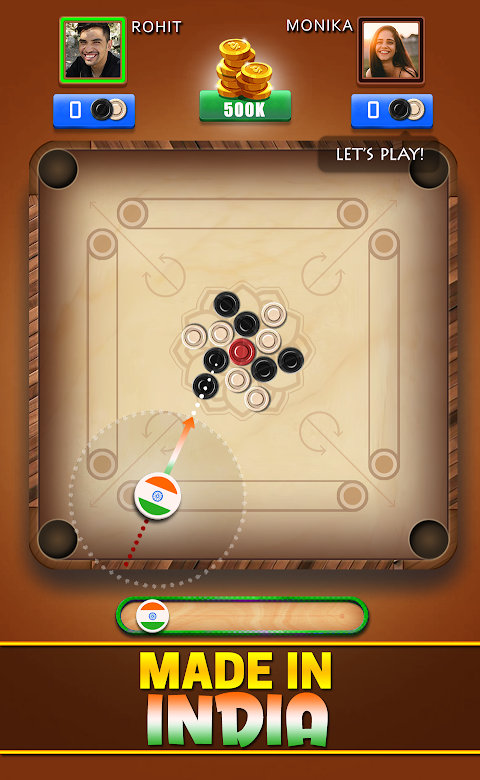 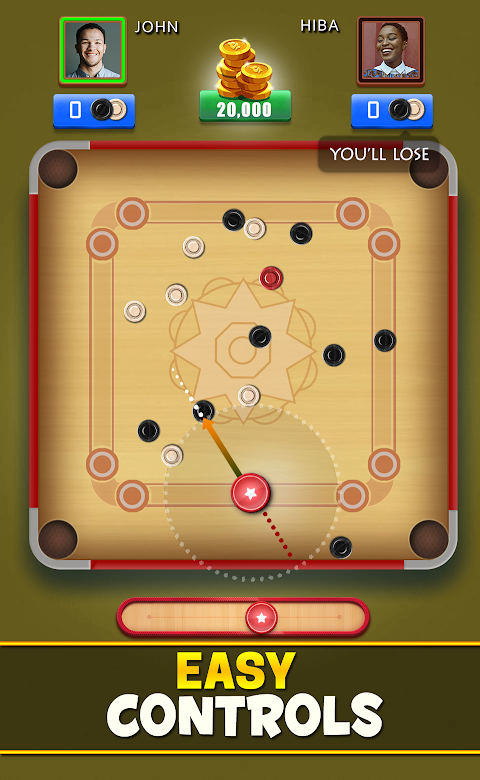 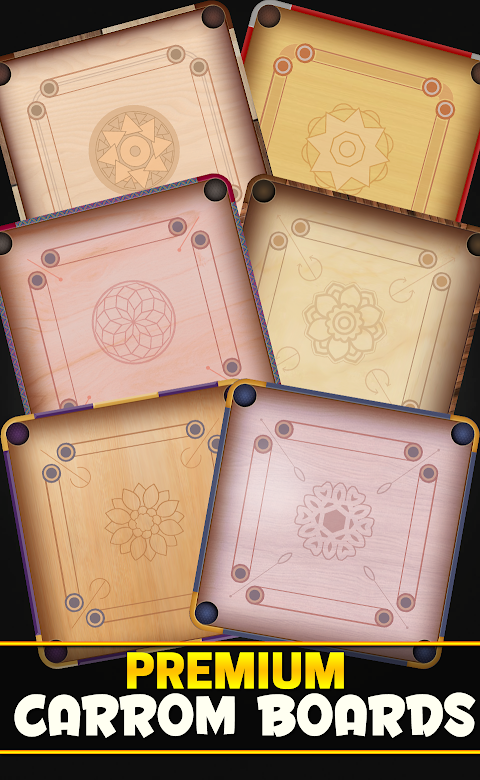 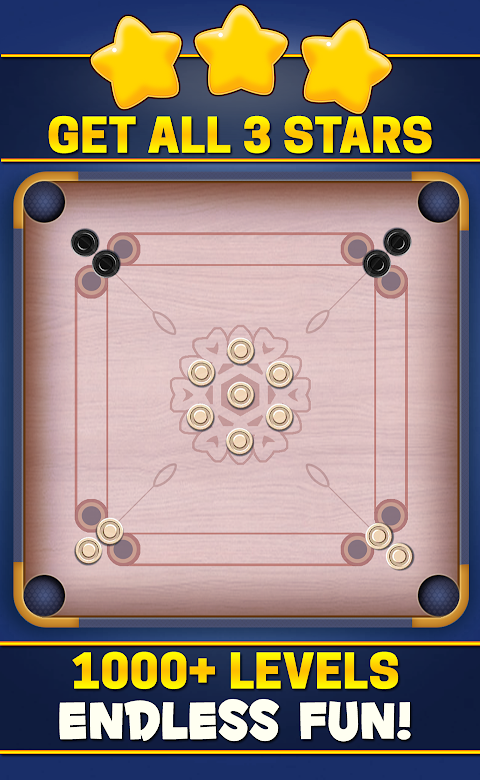 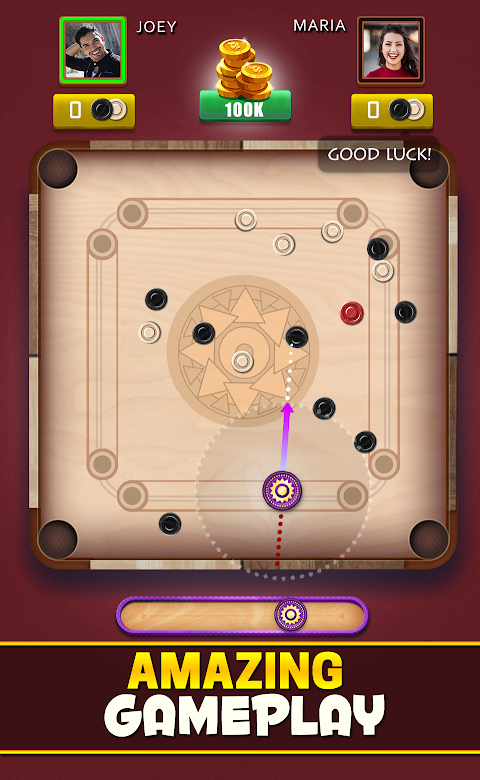