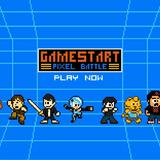 A mysterious figure has been sabotaging games, taking the fun out of them and making them almost impossible to play. GameStart\’s resident gamer girl, Alyse, dives in to fix things and needs your help to get to the bottom of this!

Fight your way through increasingly challenging enemies to unlock new stages and bosses. Hit high scores and collect stars to unlock more allies to aid in Alyse\’s battle with this sinister character.

GameStart Asia has collaborated with Seow \”Sonic\” Zonghui, developer of Street Fighter VS MegaMan, to create our very own retro-styled game for this year\’s event. Watch out for in-game cameos by gaming personalities and other game franchises that will be at GameStart 2015 and stay tuned as we push out more content and updates leading up to November 2015. Can you identify all the cameos?

• This pixel art-style side scroller is reminiscent of popular side-scroller games from the late 1980s and early 1990s, brought to mobile devices! The gameplay is designed to be challenging, and players will unlock new, unique characters whose different powers present new ways to play.

• Watch out for Cameos from other games!

• Share your high scores with friends and challenge them!

• Made by Seow \”Sonic\” Zonghui, the developer of Street Fighter VS MegaMan

• In-game content will provide hints of what to expect at GameStart 2015!

• We\’ll be releasing updates and new content leading up to GameStart 2015, where gamers can play a special level at the convention and stand to win prizes. So block 14 & 15 November 2015 in your calendars and start practicing!

This game may include:

• Direct links to social networking websites that are intended for an audience over the age of 13.

• Direct links to the internet that can take players away from the game with the potential to browse any web page. 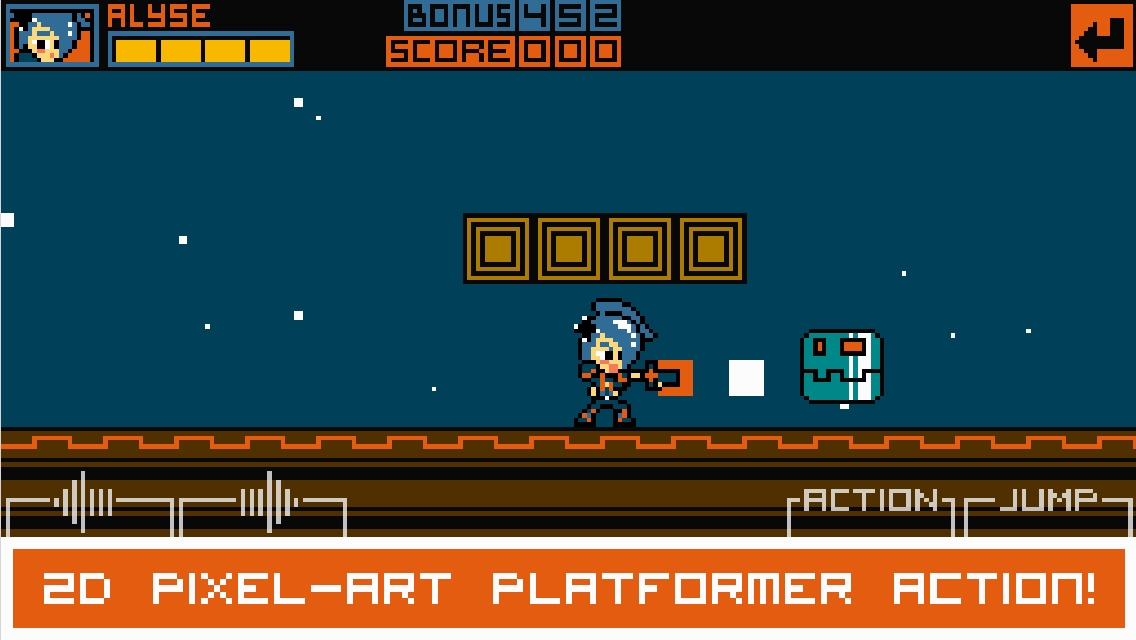 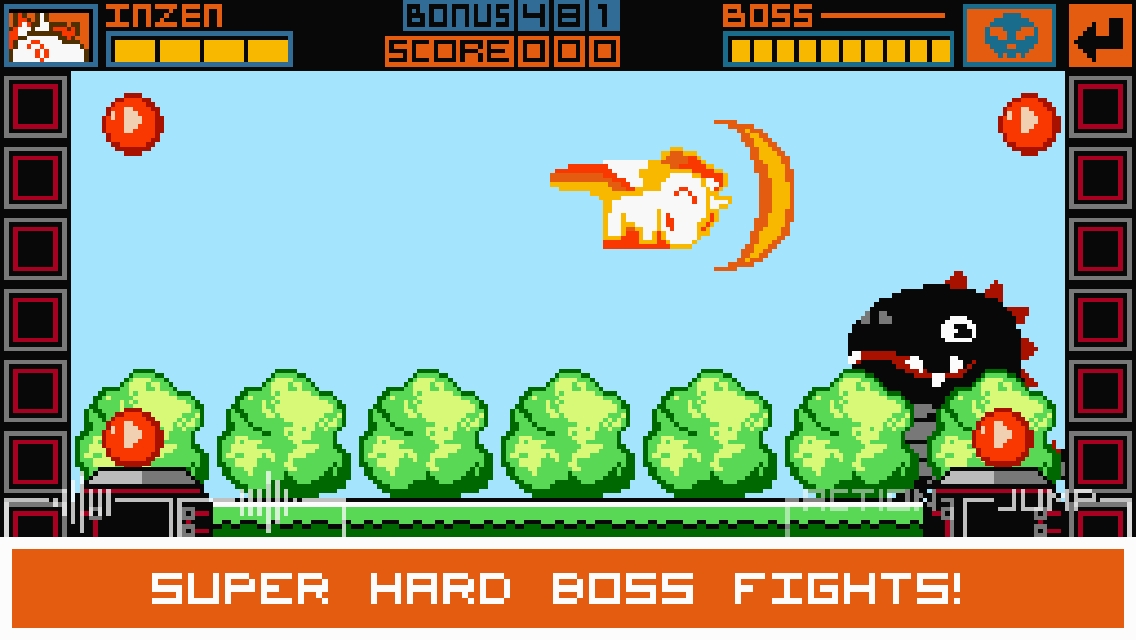 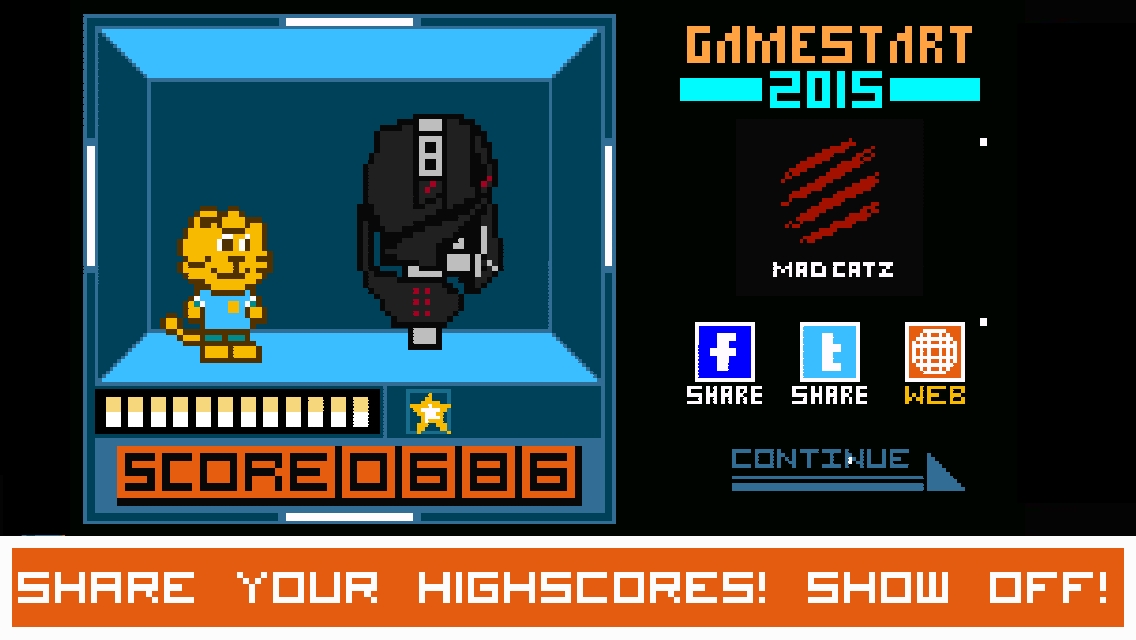 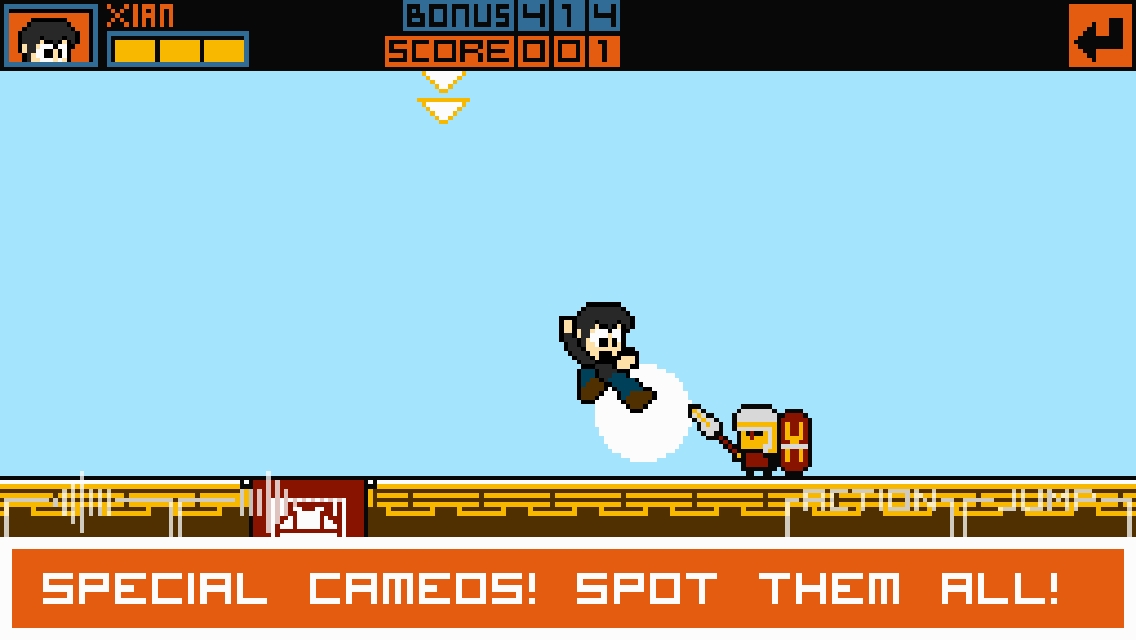