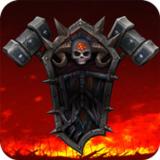 Rise of the Runesmiths: Battles

Rise of the Runesmiths: Battles is a Character Turn Based battle game where you customize your team of powerful Runesmiths and fight for domination in the Land of Cyr.

Recruit over 15 unique Runesmiths to battle in your Warband. Each Runesmith specializes as a damage dealer, support, or tank and brings a unique set of abilities to the battle. Unlock outfits for each Runesmith to customize their looks!

Mix and match from your Runesmith roster compliment your playstyle. Each Runesmith comes with a pre-built deck of abilities that will allow you to jump into battle faster! Find combinations of Runesmiths that compliment each other to overpower your enemy!

Easy to learn combat that still provides plenty of depth and strategy after hours of gameplay.

Face other player Runesmith decks in the Arena, only the best can top the Global Leaderboards! Win and gain special rewards that allow you to further strengthen your Runesmiths!

Fight endless waves of Runesmiths! The further you get the better rewards! Be careful though, each of your Runesmiths only has one life! How long will you be able to last?

Fight through 20 different campaign levels, each with 10 difficulty levels! Can you get through them all?

Test new Runesmith combinations without any hassle by using the practice mode.

See everything the game has to offer without spending any money. Everything is obtainable through normal gameplay, and there is no pay to win! 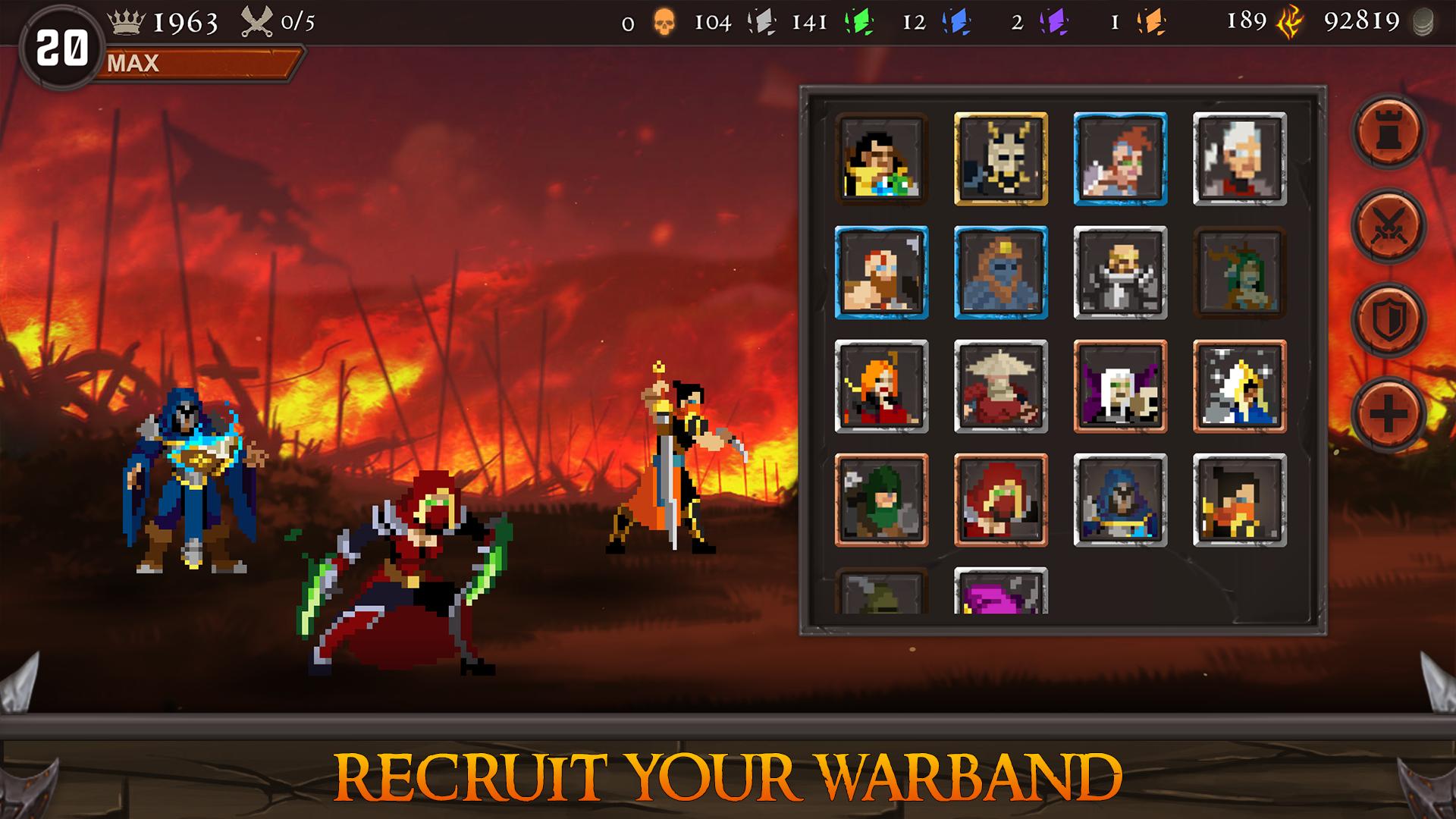 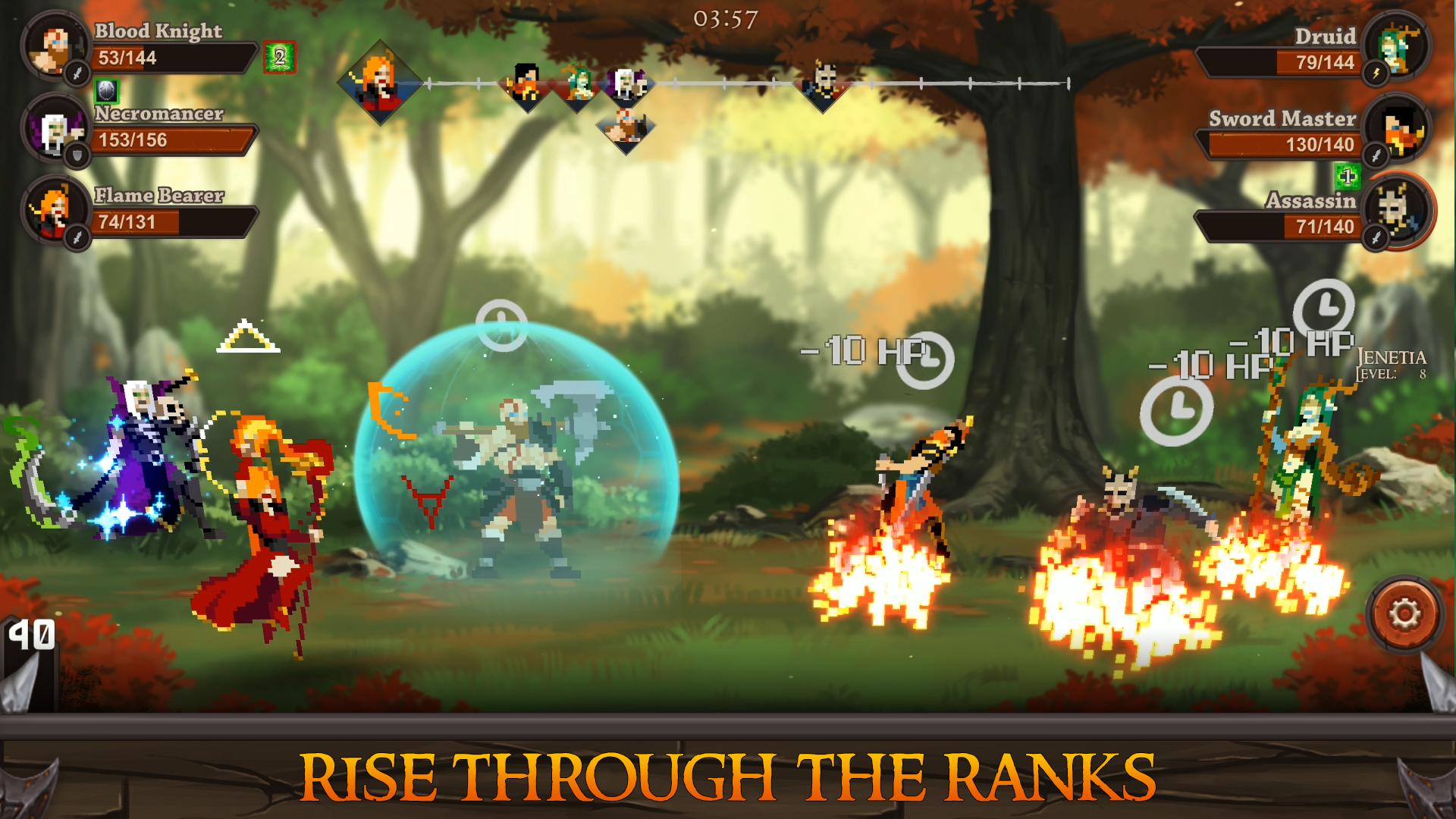 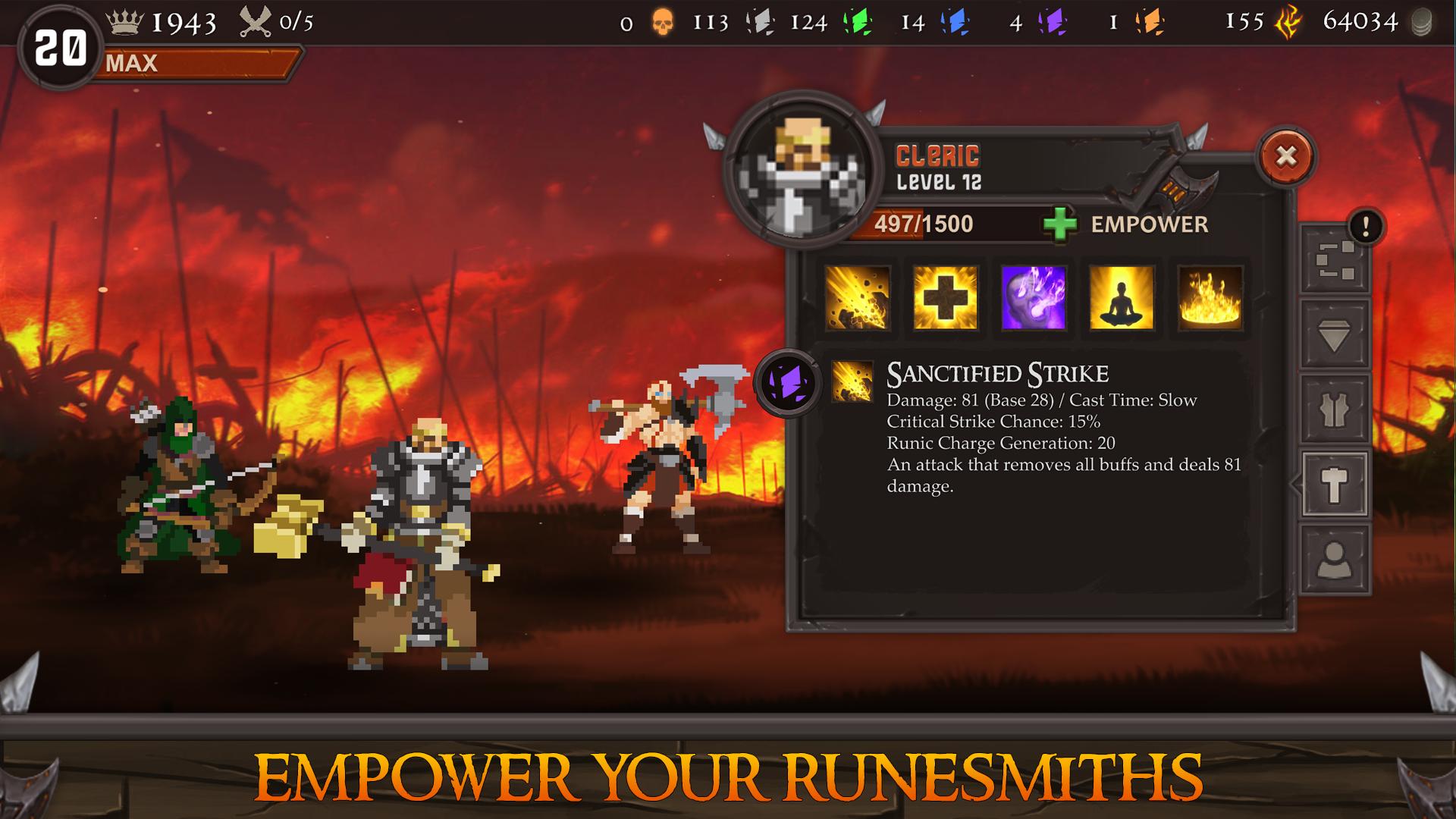 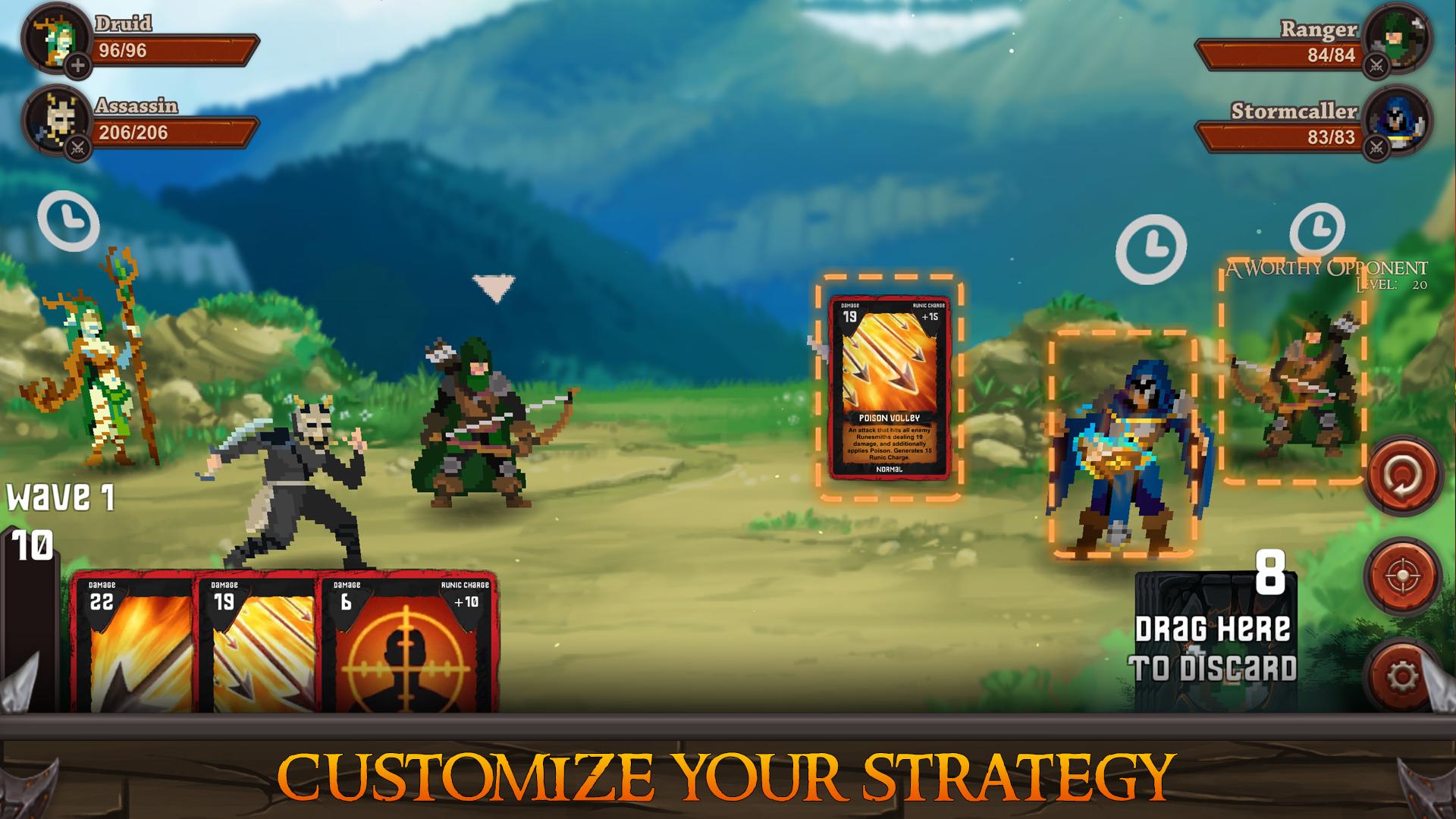 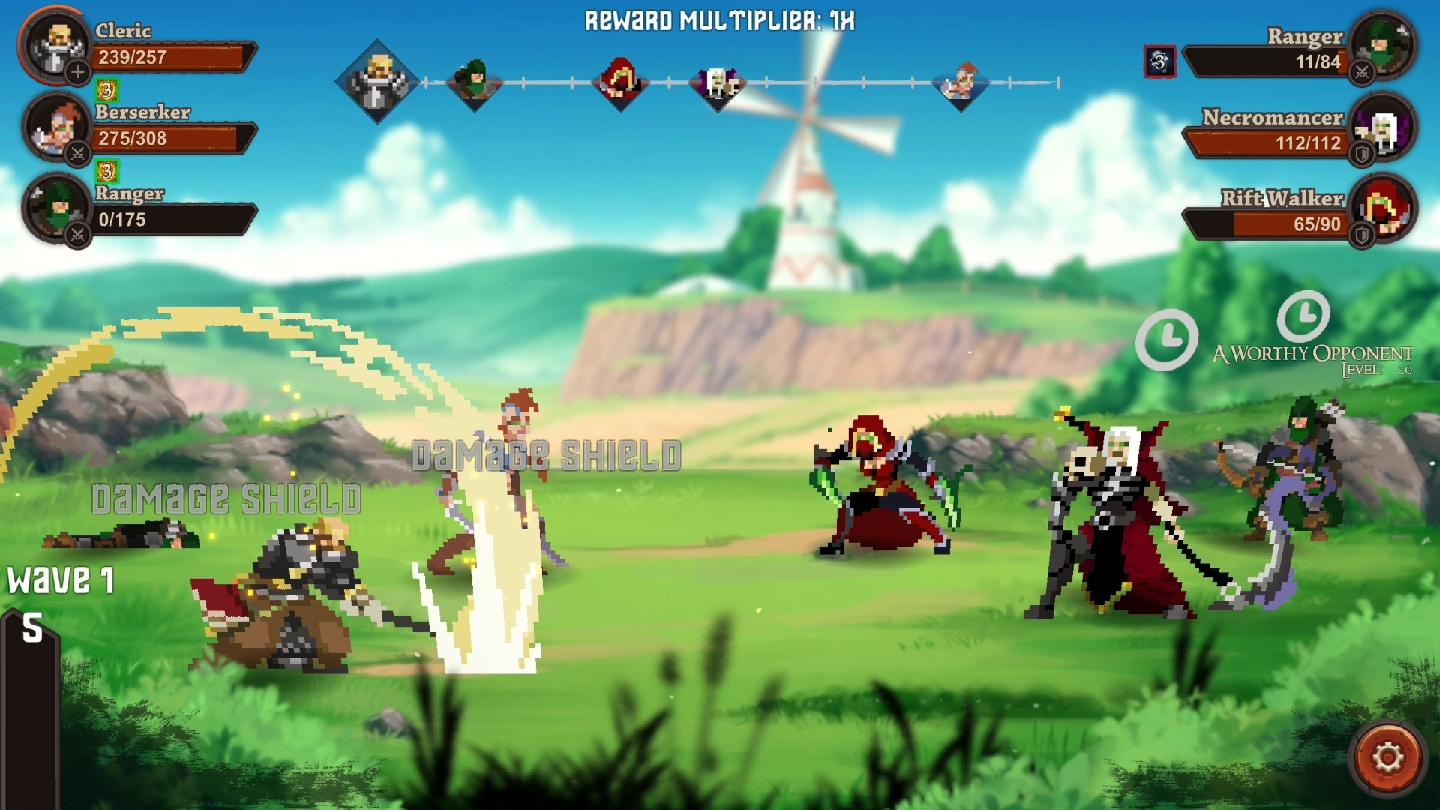